We decided on a casual start this morning which was summed up by me eating a breakfast burrito in bed then knocking over a 44oz drink all over the floor, the picture below shows the room 5 minutes after we were supposed to check out. We got going eventually onto busier roads as we approached the city of Portland. The shoulders were pretty good the whole way though and when we passed through towns it turned into a bike path. 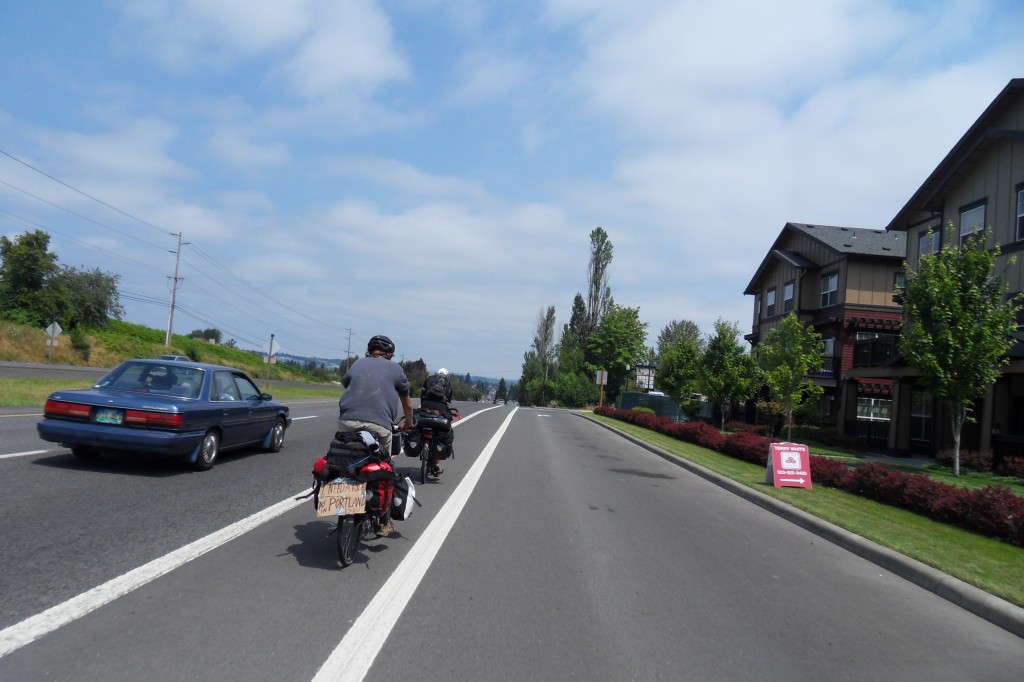 When we arrived on the outskirts of town the bikes increased, people zipping in and out of the traffic. This seemed a long way from Kansas. Once we made it into downtown we split from Siemen as he headed to stay with a friend whilst me and Wim managed to go the wrong way down one way streets several times. A friendly local gave us his bike map of the city and we figured out a path to Stefaan’s, this isn’t small town America anymore, even though we are in Portland Stefaan’s house is still 8 miles away.

Portland has won bike city of the USA 14 out of the last 15 years and it also claims to have more micro breweries than any other city. Joe Meyer warned me that you cannot out weird Portland in a similar way to which you cannot out weird people in one of my favourite places in the US, Austin Texas. It had the same vibe as Austin but seemed to have abit more style and the bike paths are amazing. The bikes allow cars to drive on the roads here not the other way round. At this point I’m already thinking I have a new favourite city in the US. 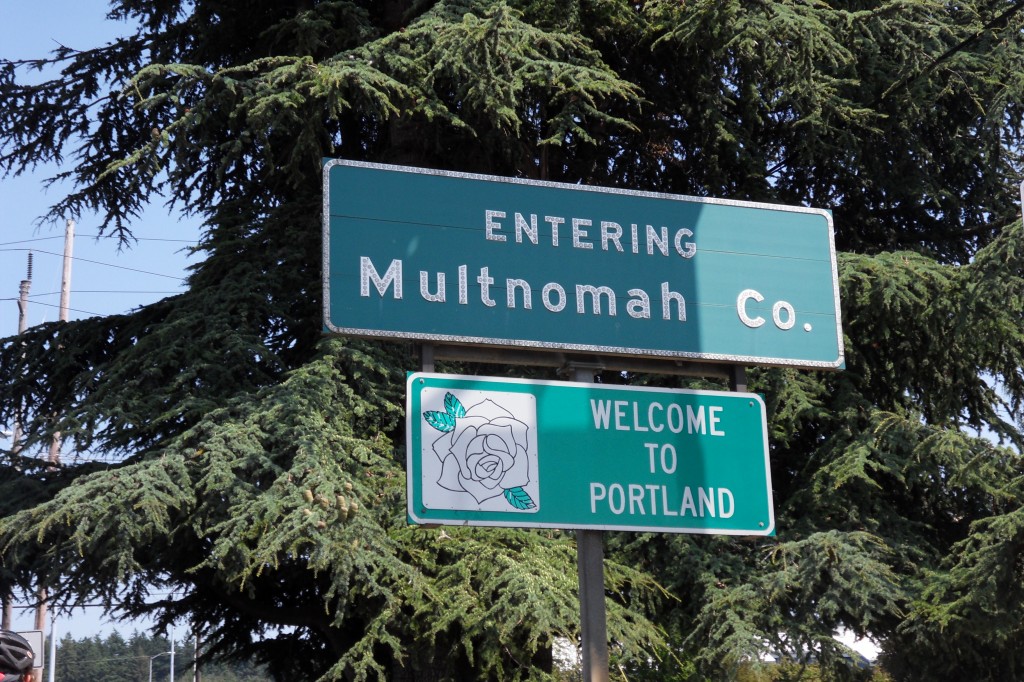 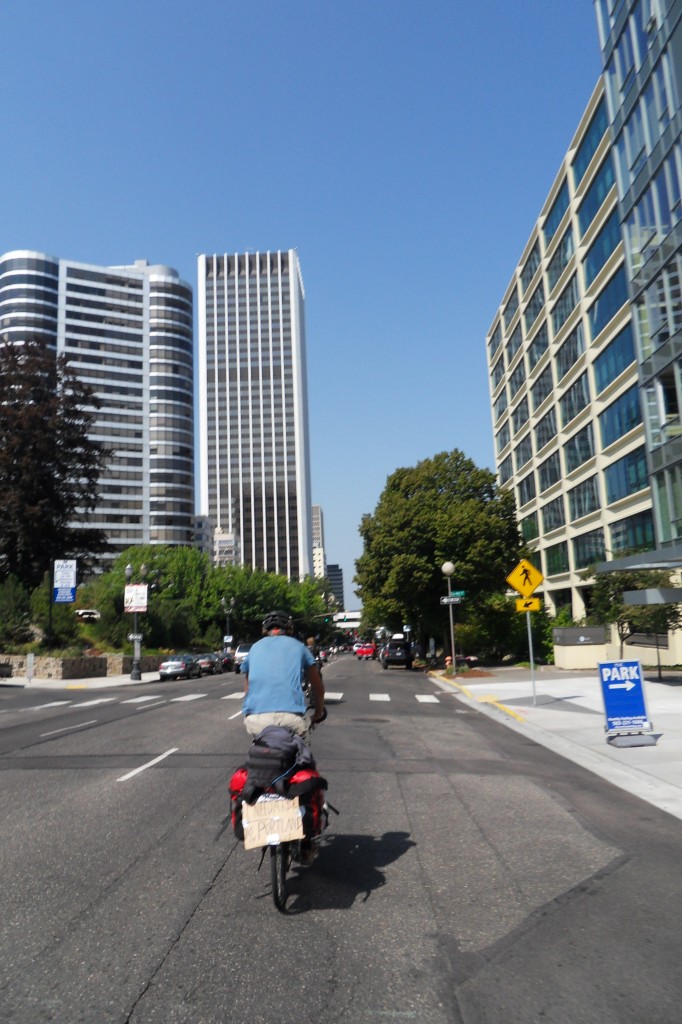 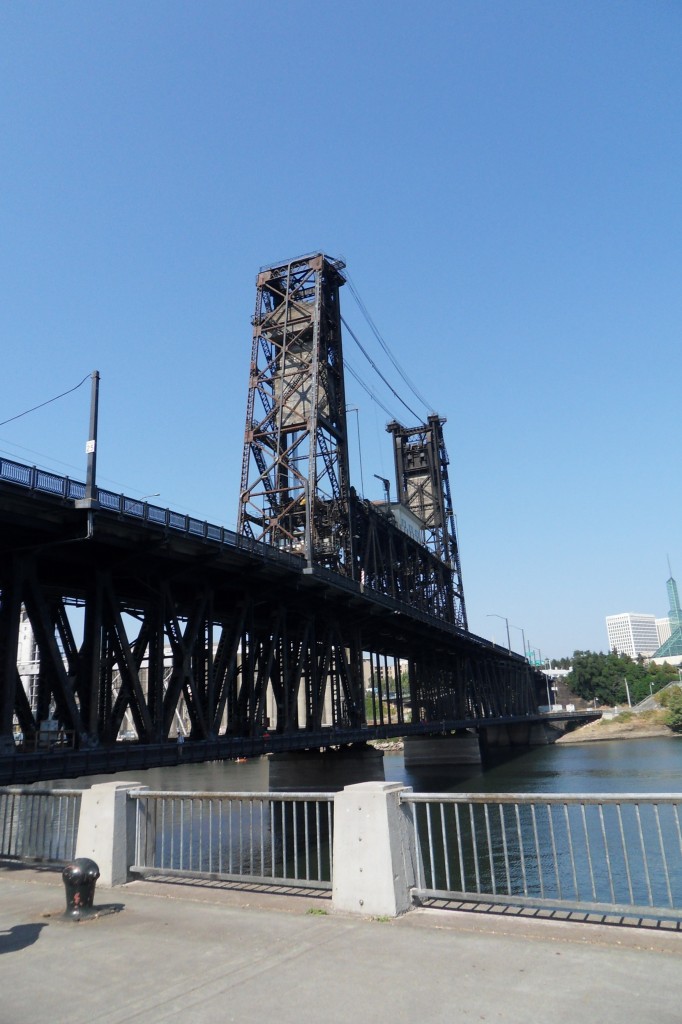 Me and Wim stop for a celebratory beer while double checking the route to Stefaan’s. We arrive to his place and are introduced to his lovely wife Tara then given a tour and shown our rooms and shower, they don’t use the downstairs. We head out for a dinner in the neighbourhood of St Johns where they live, this is a new place for Stefaan & Tara too, they have only been here a few weeks themselves but I think they made a fine choice in choosing Portland. I finally found the Odometer setting on my cycle computer a few days ago so now have digital evidence of the miles covered, picture below is the current total, looking healthy. 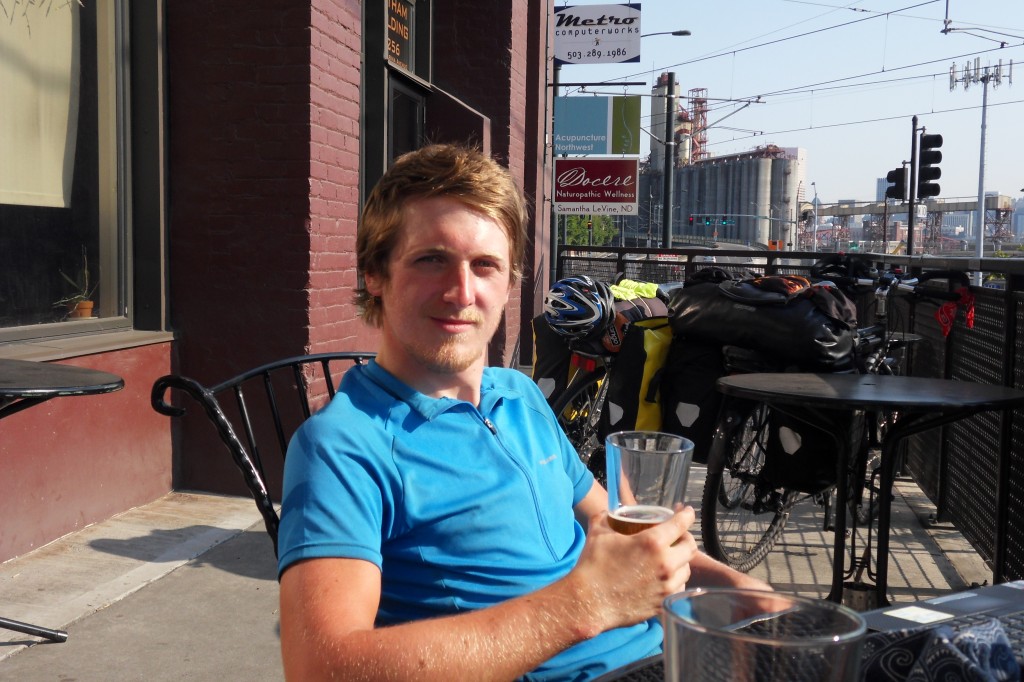 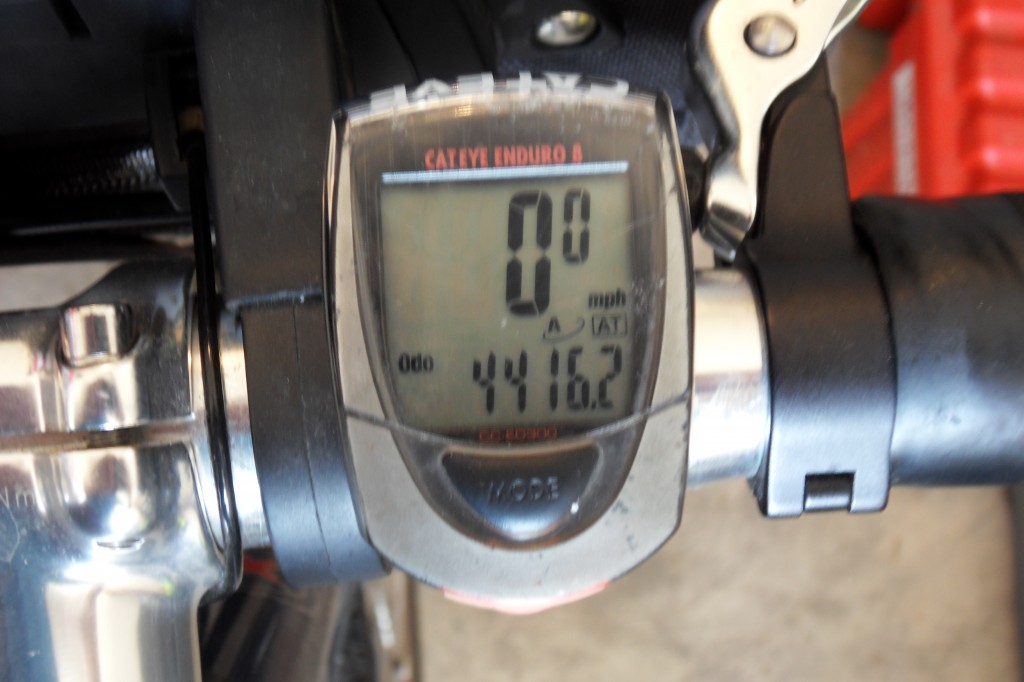