Terry was up early as usual and tip toed around the rest of us asleep on the floor. He set out as we enjoyed a more than casual morning chilling out in the bikehouse with some radio. After we set out and reached the next town of Dayville we found Siemen who had stayed there the previous evening. He told us he had immediately regretted not staying at the bikehouse when he left. 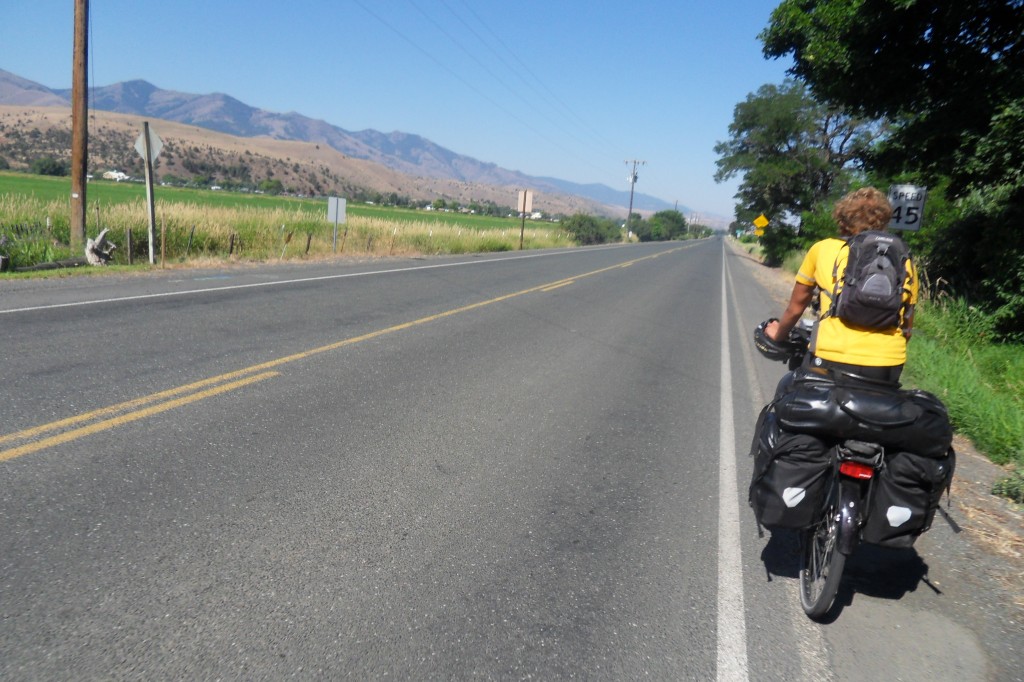 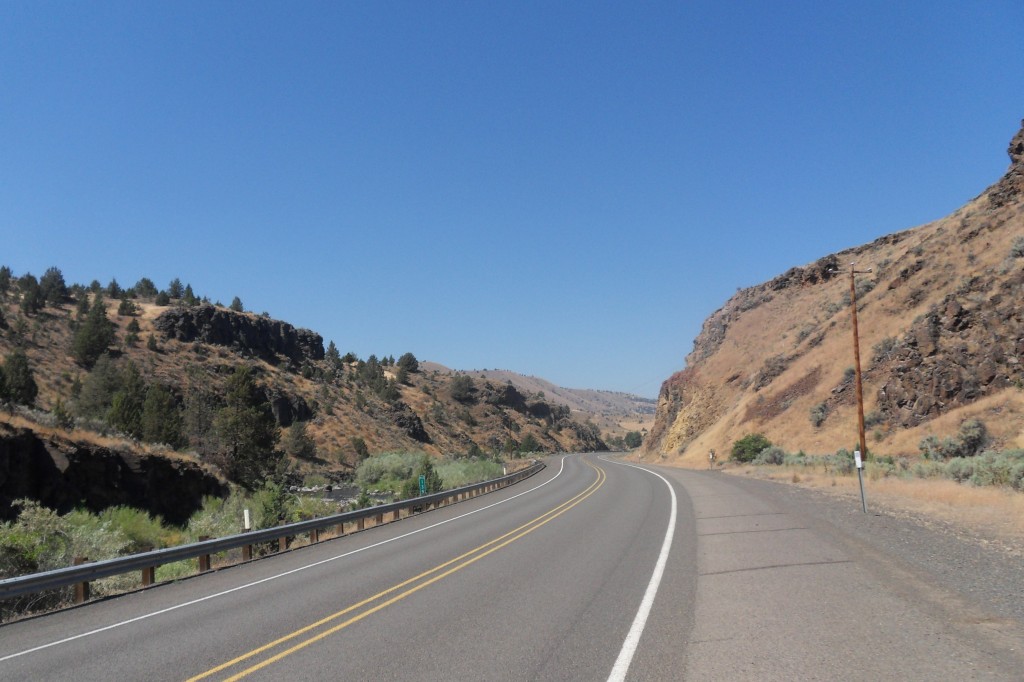 We entered into a canyon before starting the major climb for the day, it rolled up and round into a continually stunning Oregon landscape. We took a rest under some trees on rocks halfway up and discussed snake bites, Jessica has some special kit to combat certain bites. We really needed Terry, he would know about snake bites for sure. I enjoyed the climbing as usual and was looking forward to arriving in Mitchell this evening where they have a town bear who was rescued by a guy as a cub and now has a purpose built home. 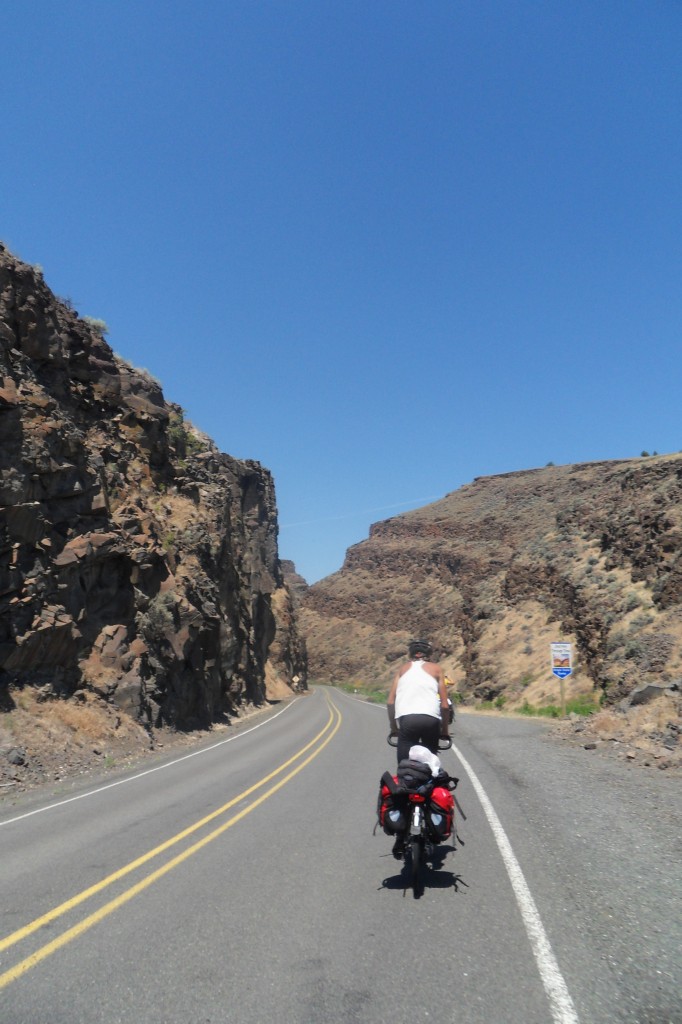 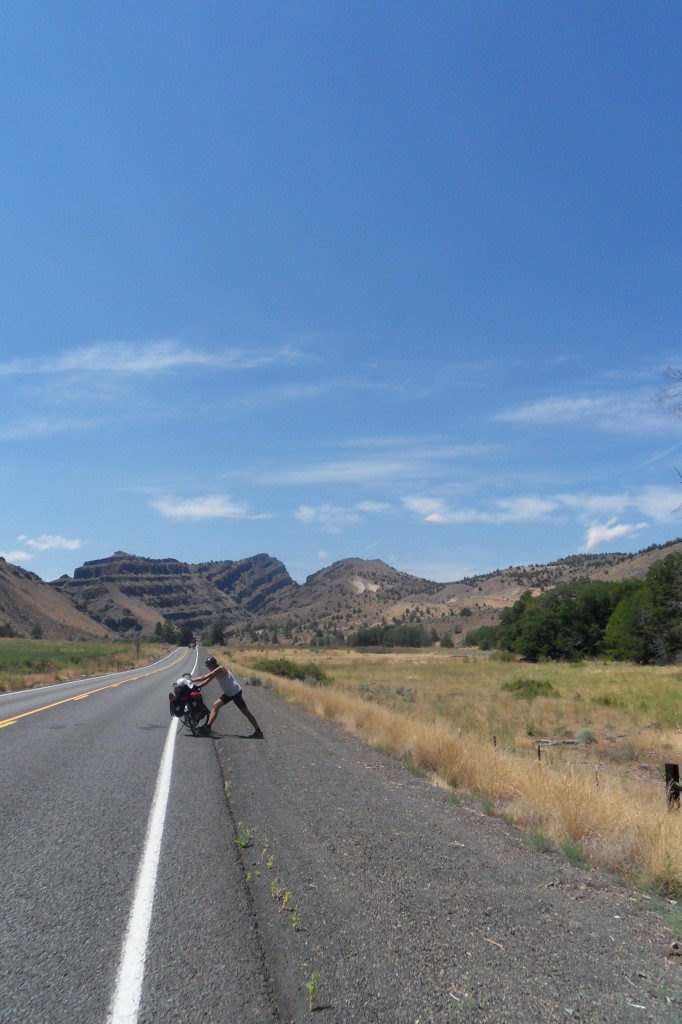 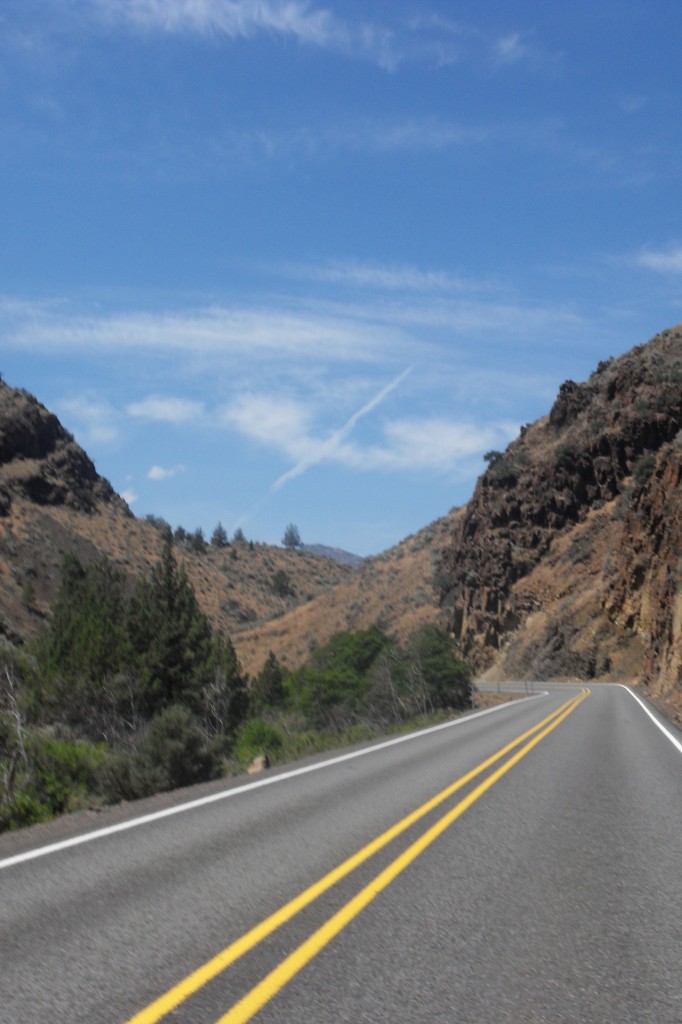 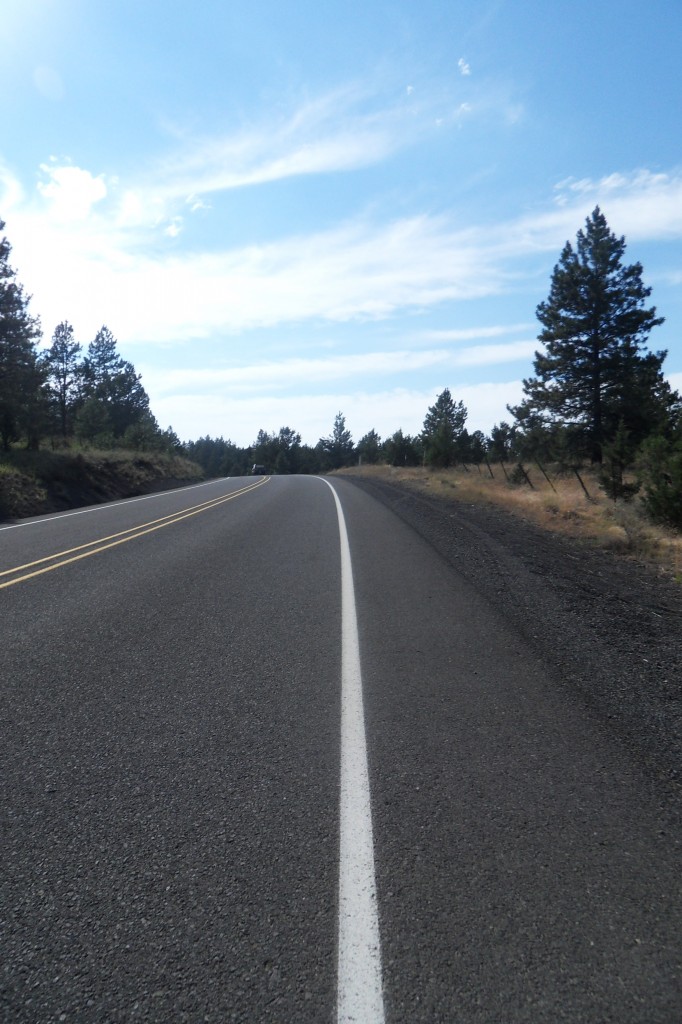 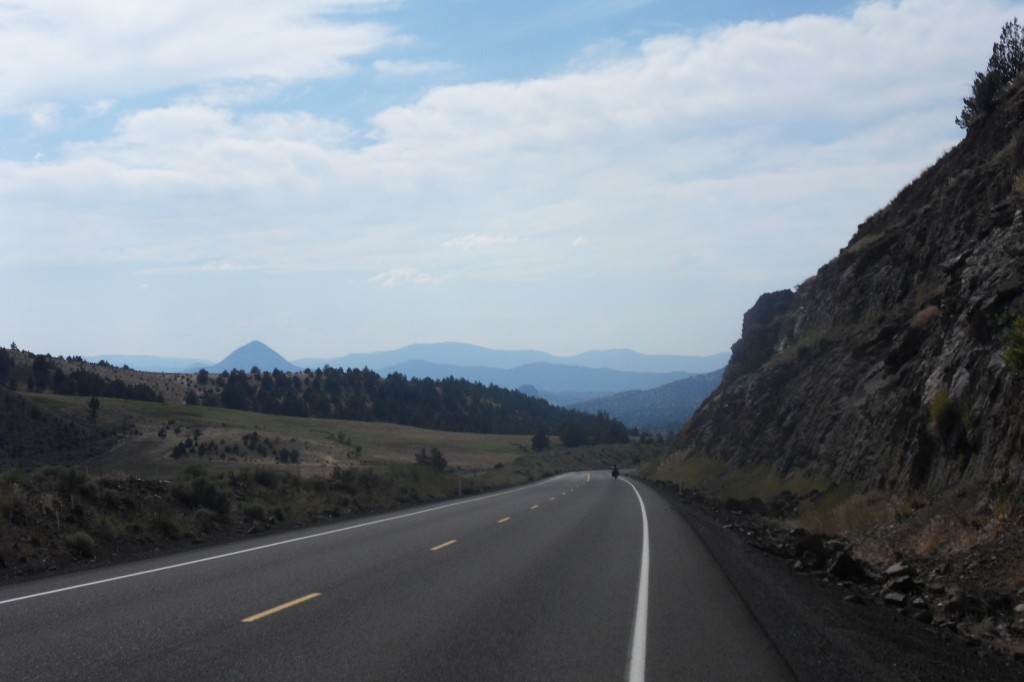 When we eventually got to Mitchell expecting stores and restaurants we found what looked like a ghost town, where was Terry? Every single building had closed signs outside. Even Henry the bear wasn’t in his home, where did he go! 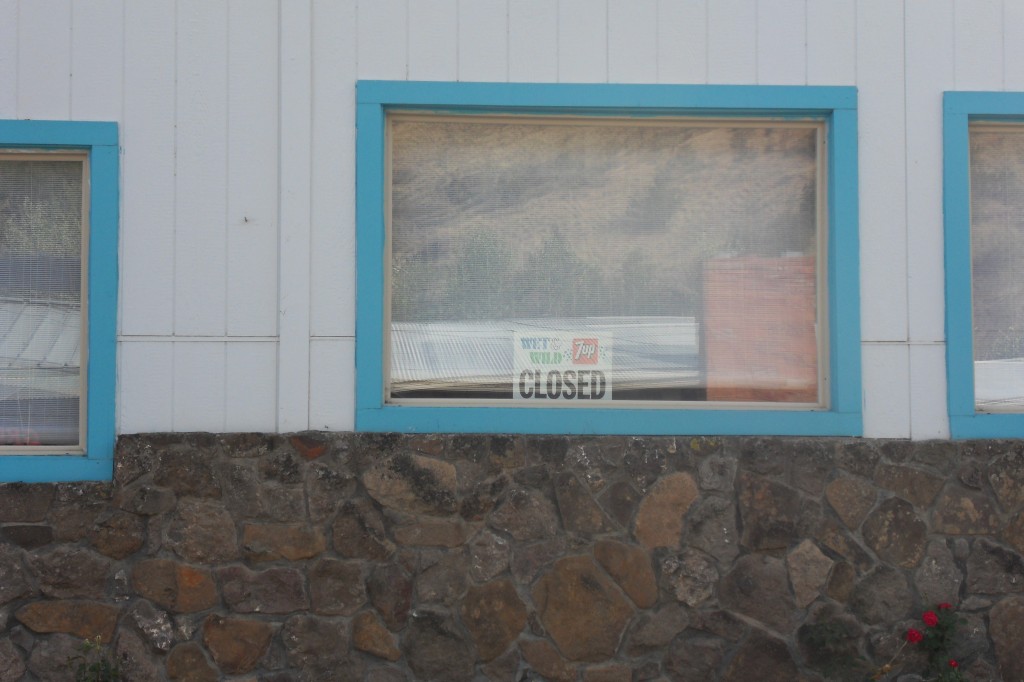 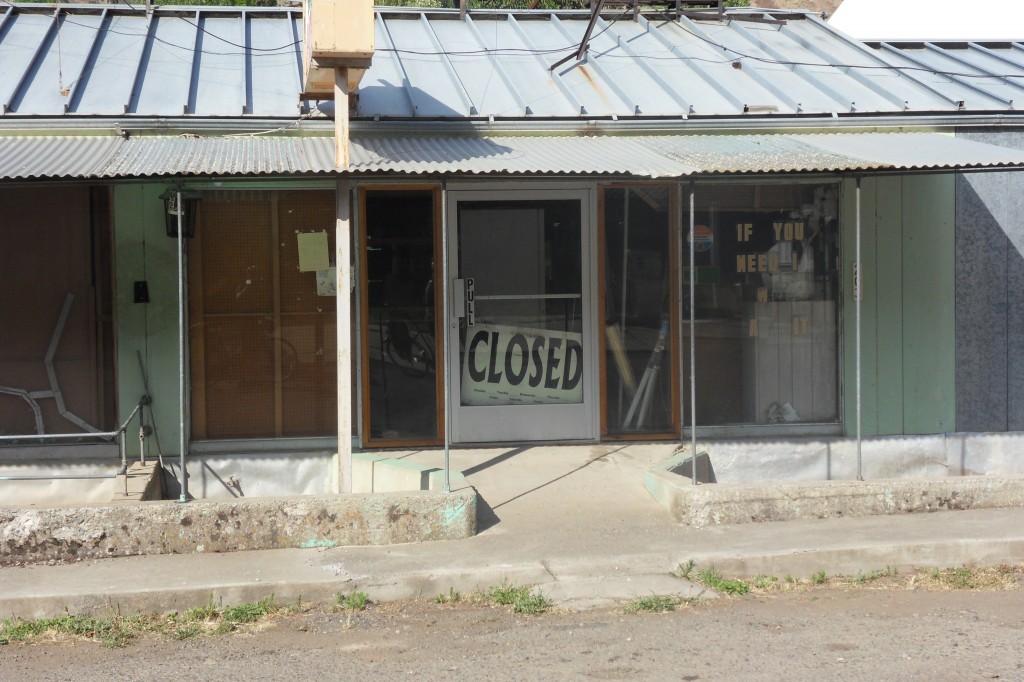 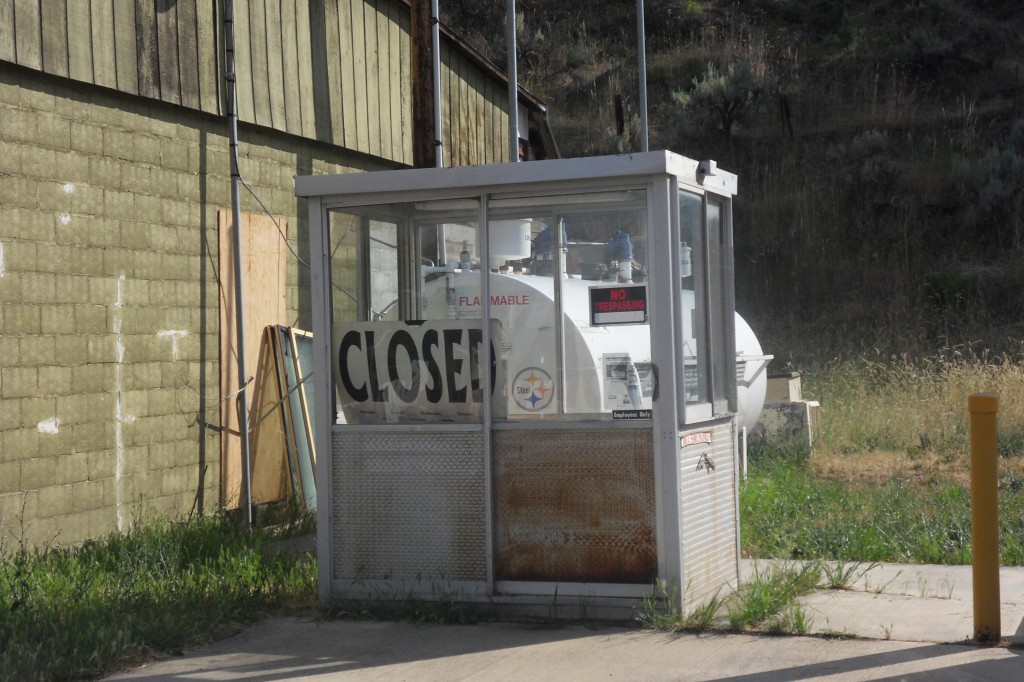 We find Terry at the only place in town open, sat out on the deck outside talking with some people. Turned out the town was once booming but since the logging industry in the area was closed down it went bust. The bartender blamed the ‘Left-Wing liberals from western Oregon’. Another bunch of cyclists going the other way were in town and it soon turned out they were winemakers from the Napa Valley carrying over 200 bottles of their own wine in their support van.

I order the Nealeigh Burger from the menu (named after the biggest guy in town, Mr Nealeigh). Needless to say I destroyed the burger to the astonishment of the owner. I have become known not only for my appetite from the others but the speed in which I can clear a plate. The winemakers left then returned with several bottles of wine and they just kept pouring more and more for us. We sat late talking still in our bike clothes and didn’t go over to the city park until dark. After an ice cold dip in the stream behind the park we didn’t bother to set the tents up, I found my inflatable pillow had a hole so had to makeshift a pillow out of clothes stuffed into my mat sac. 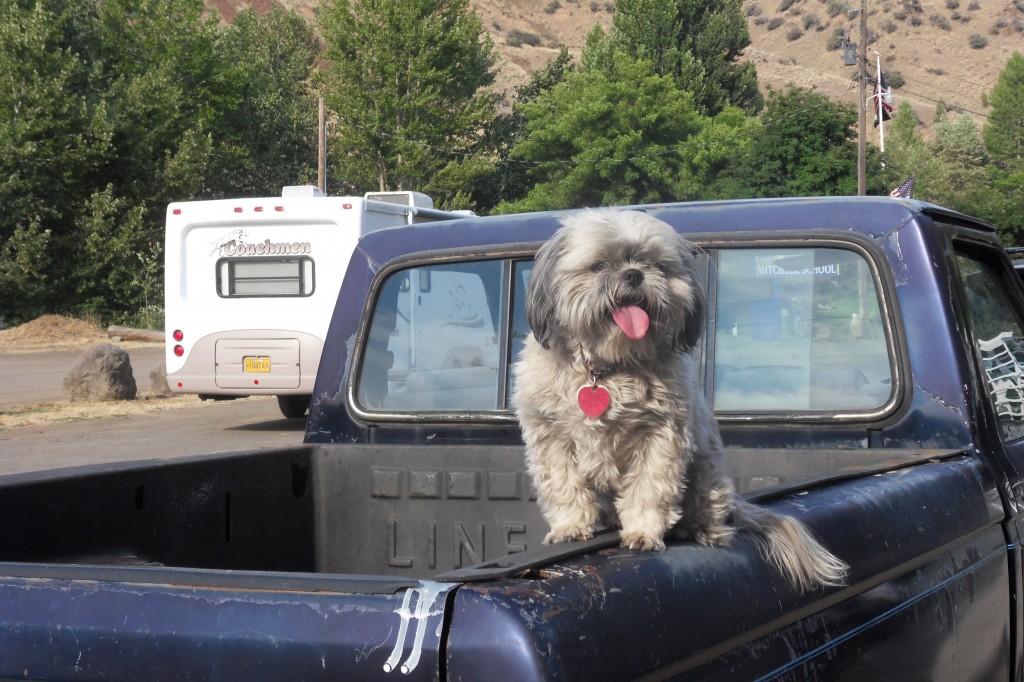 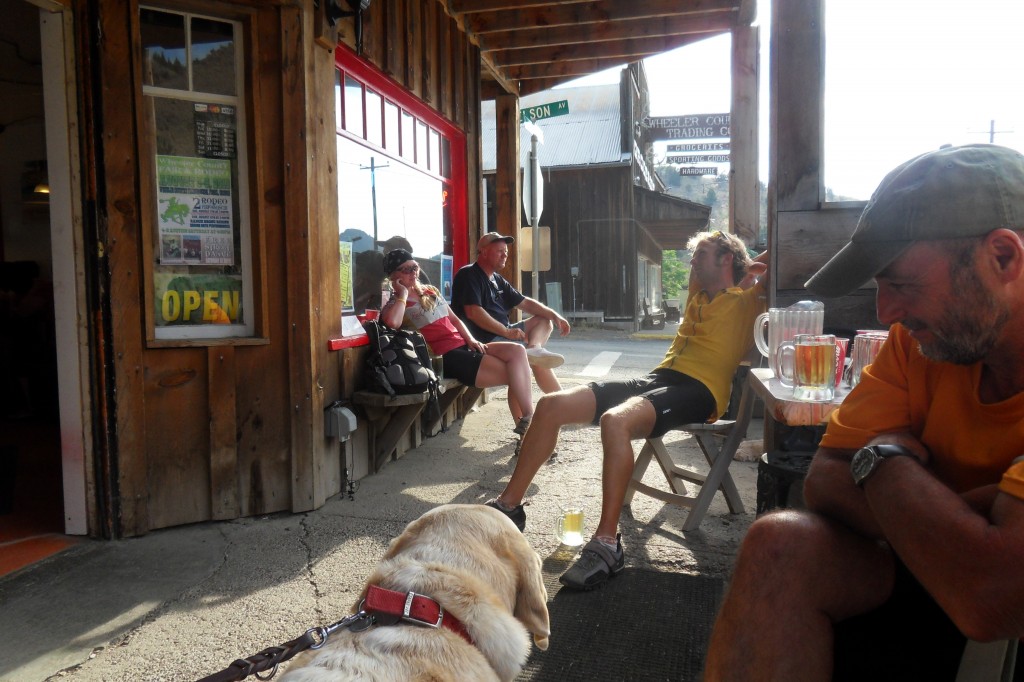 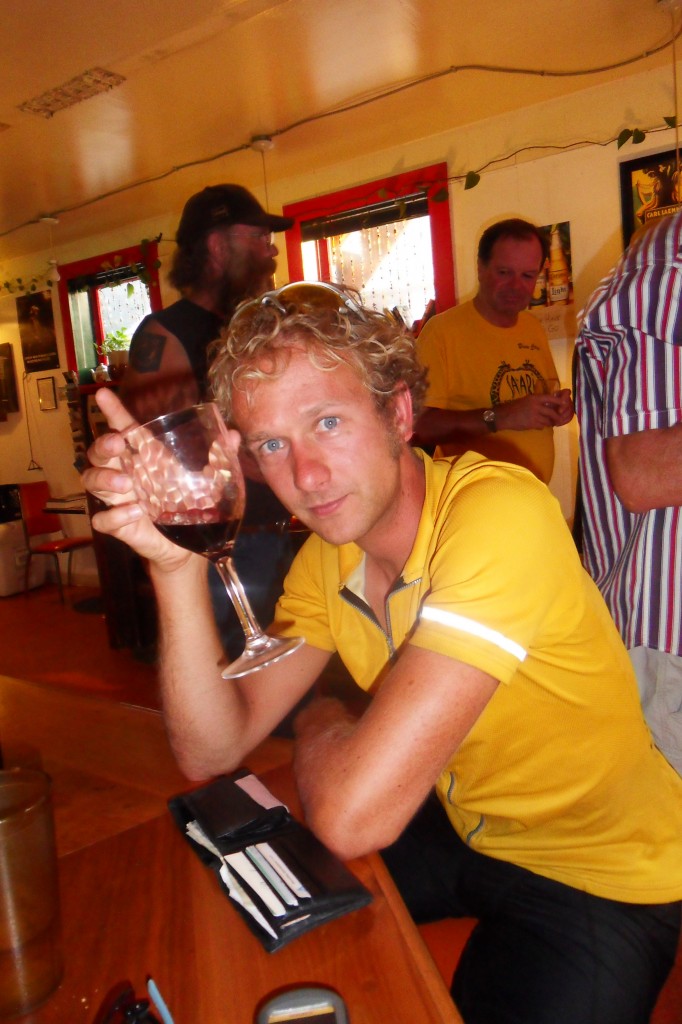 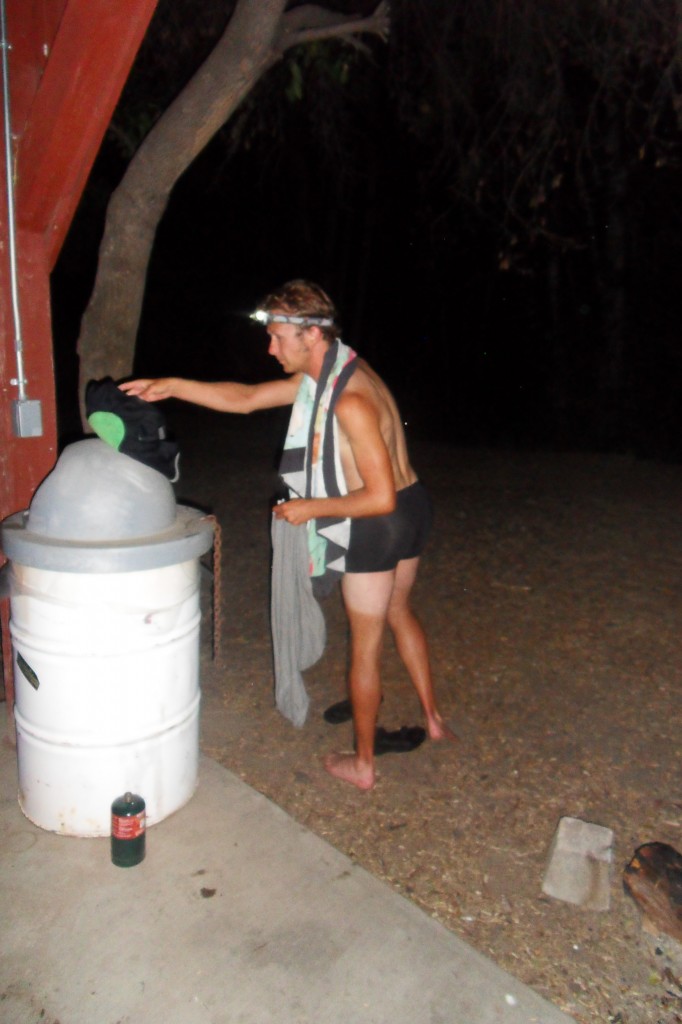 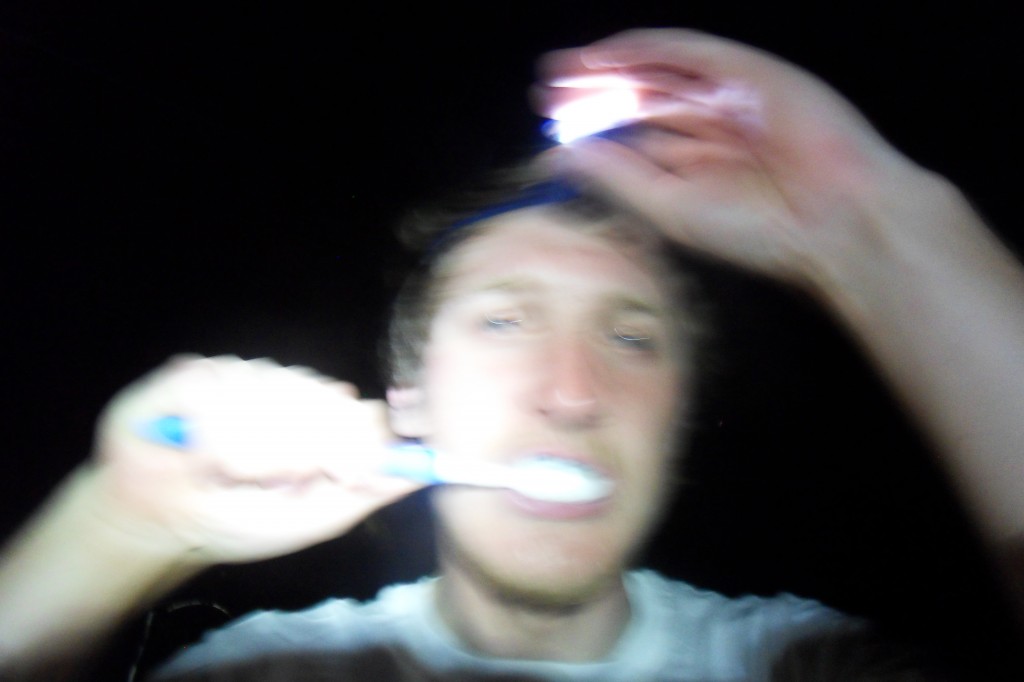