We swung by the lodge for a hearty breakfast before setting out once again along the stunning Highway 12 through the Bitteroot Mountain range. Not long after riding Wim had pressed ahead so I pushed on hard to catch him up when I heard the dreaded ping sound that I hadn’t heard for almost 1,000 miles. Another spoke! It wasn’t driveside this time however and we were able to replace the spoke but I was more concerned that my problem had returned. Siemen did most of the work having broke a few spokes too this trip and was better than me at replacements. 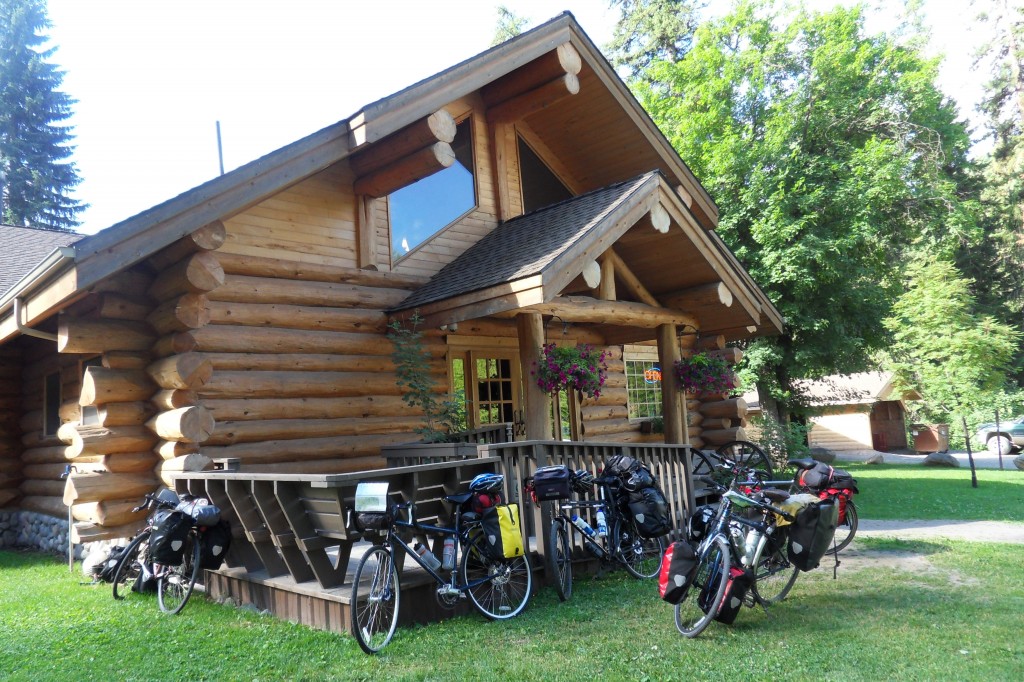 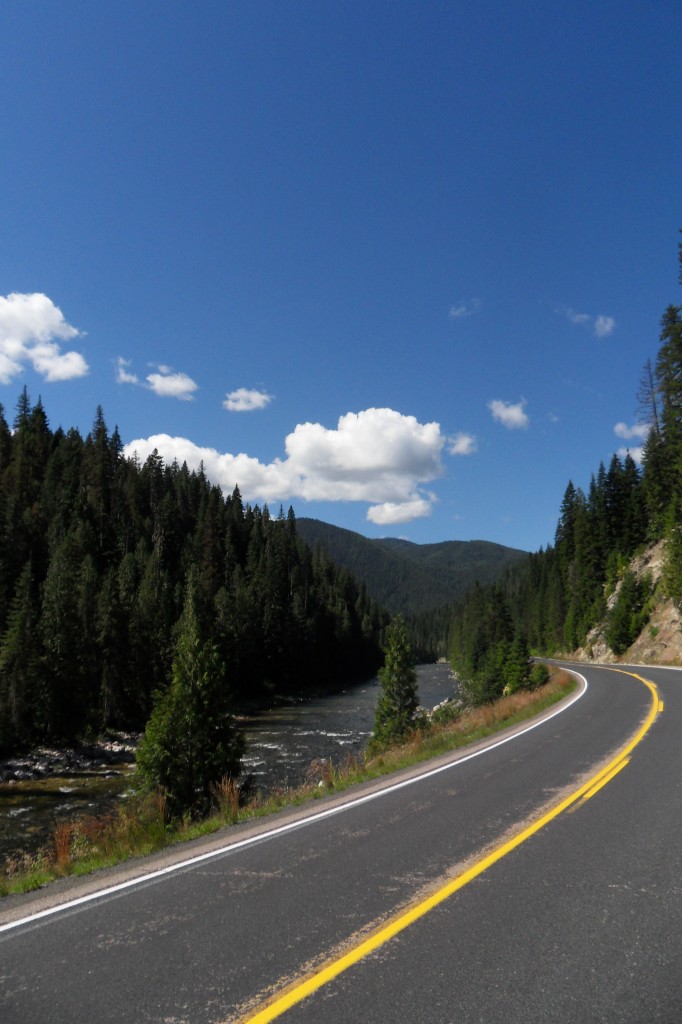 The walls of trees we had entered yesterday still surrounded us as we rode alongside the Lochsa river the whole way. After having lunch by the river we started to get attacked by wasps. Siemen thought he was stung several times but they seemed like really small wasps compared to the evil things we have back home. After continuing the ride I returned to the paranoid state of mind I had during my last spoke episode back at the start of Colorado, any small sound from my wheels had me stopping and checking the spokes.

Everyone had been riding semi-seperate all day but we all met up at a small store about 24 miles from Kooskia. Stefaan was on top of things as usual having already rang the Mayor of Kooskia to confirm it was ok to sleep in the city park tonight, which it was. I gave my spokes another check and to my horror find a broke one, when did that happen! I think that’s spoke number 5 of the trip. Note to Edinburgh cycles, your touring bike should have 36 spoked wheels not 32. I pondered whether I should have just bought a new rear wheel back in Pueblo when I had the chance but then its last another 1000+ miles why is this happening again? It was a driveside spoke so I pulled out the trusty fiber fix to get me along, the next bike shop was likely Baker City Oregon. 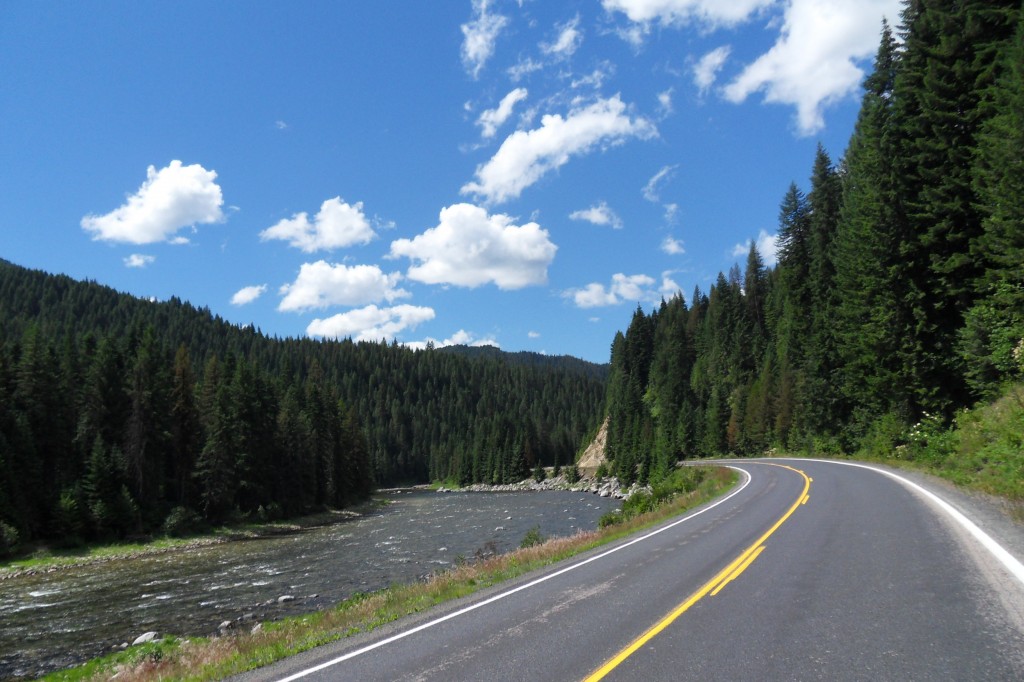 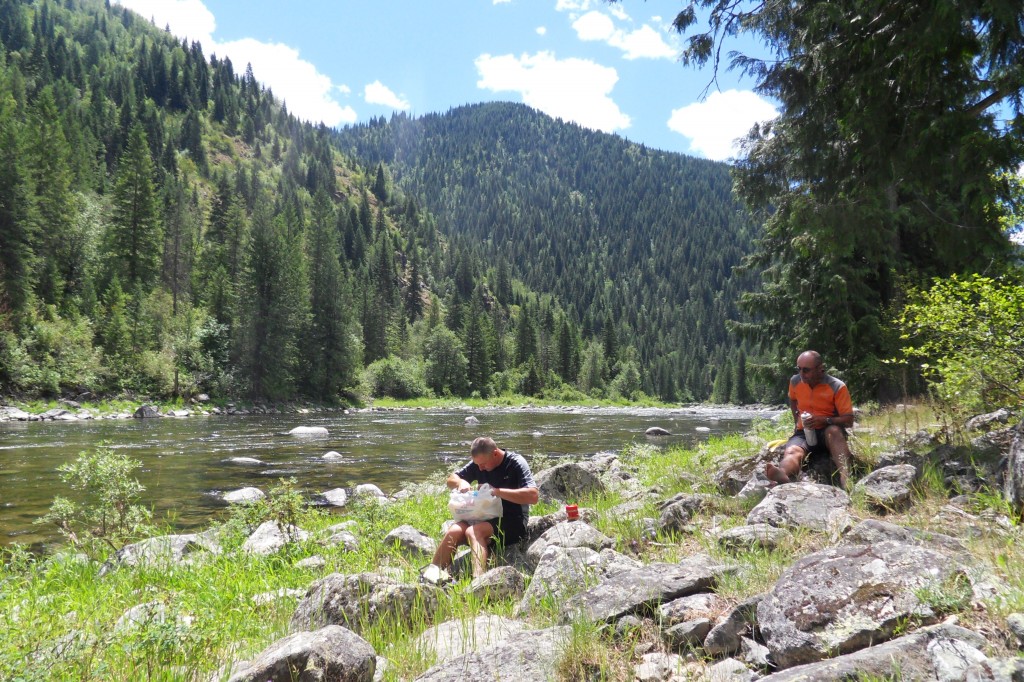 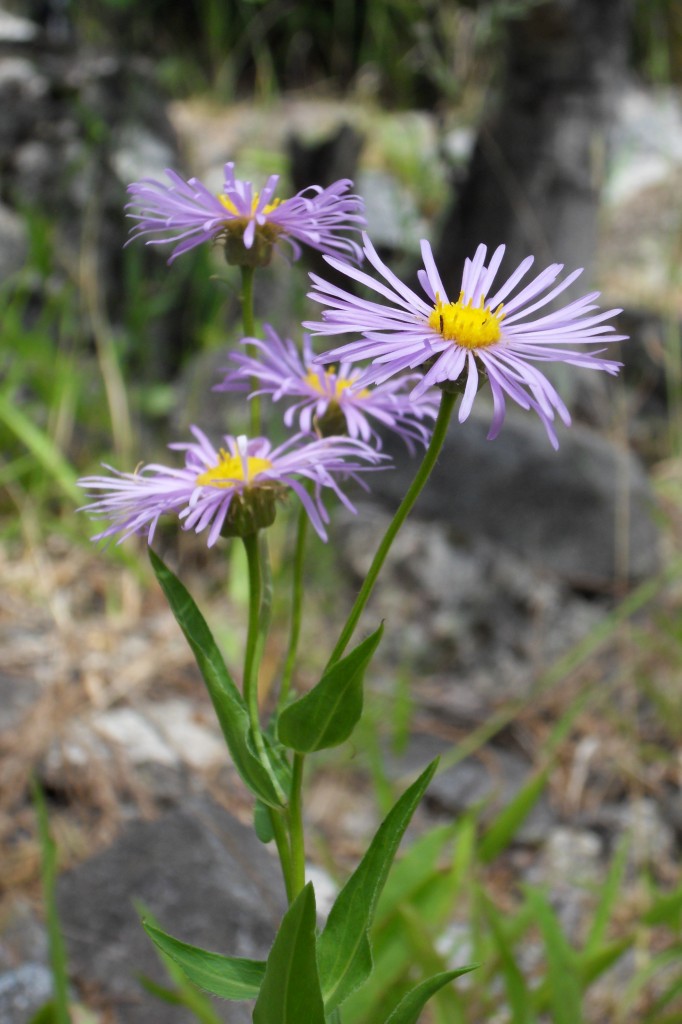 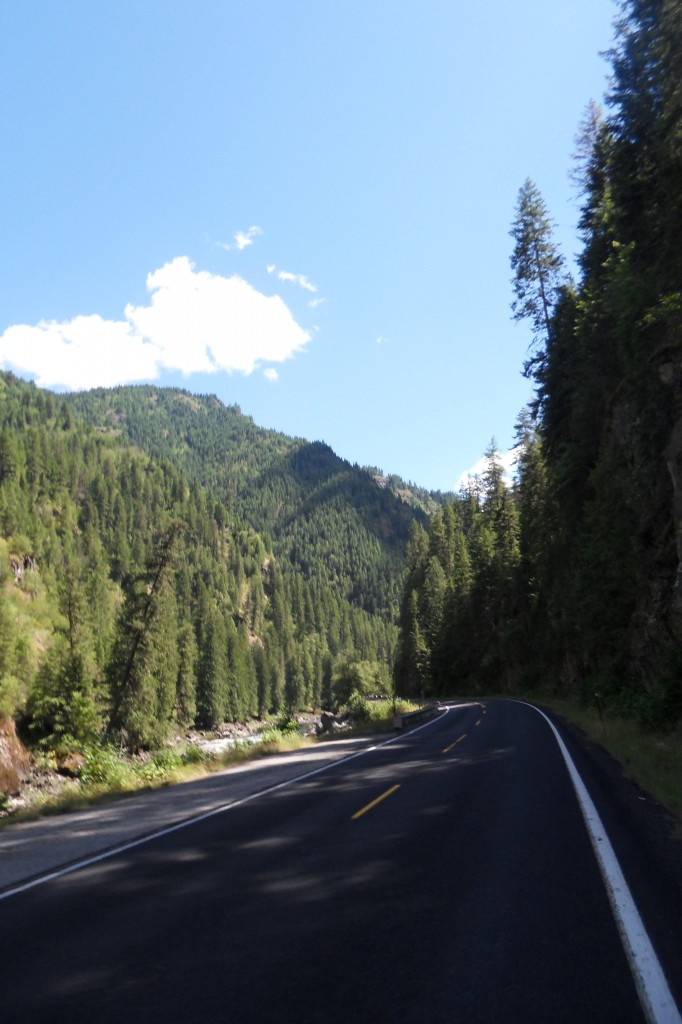 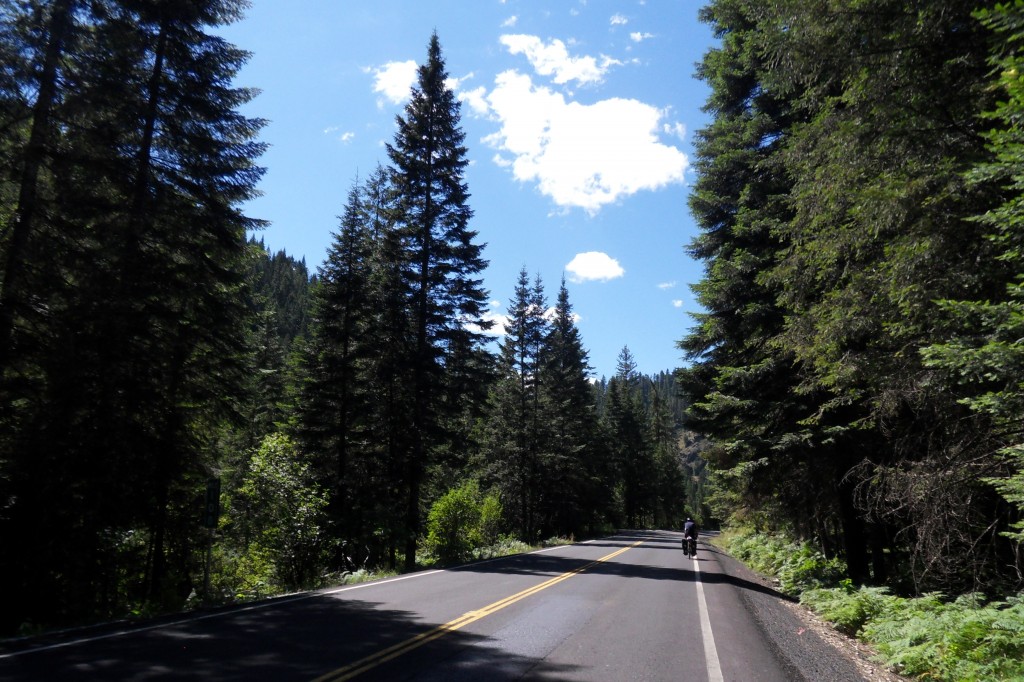 We arrived in Kooskia without further incident and set up in the park. Me and Terry took a dip in the river for a gentlemens wash then we all headed out into town. This was to be Stefaan’s last night with us as he goes onto the Lewis & Clark route from here to his new home in Portland.

Some of the gang went home early but I stayed out along with Siemen and Stefaan for some goodbye drinks. When we return to the park something is immediately wrong. Terry is up, half naked dragging stuff about. About 5 sprinklers had went off without warning and proceeded to soak everything. Stefaan hadn’t put the rain fly on his tent so suffered the worst. As the rest panicked I took out my camera and snapped what I think is the funniest picture of the trip.

I slept out under the pavillion as my tent hung drying and Stefaan slept in the toilets. Not as bad as it sounds, they were big, clean and warm. 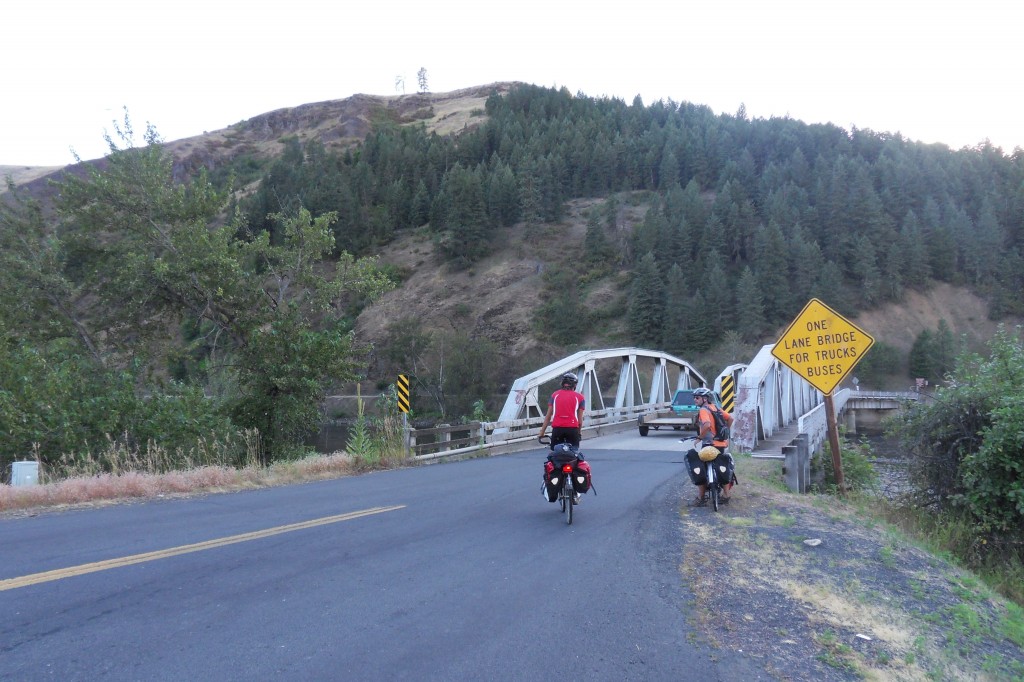