Me and Wim were the slow starters this morning with the others having left as we were just heading to pick up some groceries. Wim was looking at the bottles of wine for this evening when he was informed, not for the first time on this trip, that you can’t buy alcohol on a Sunday. Terry was the first victim of this back in Kansas where local county laws prohibit the sale. 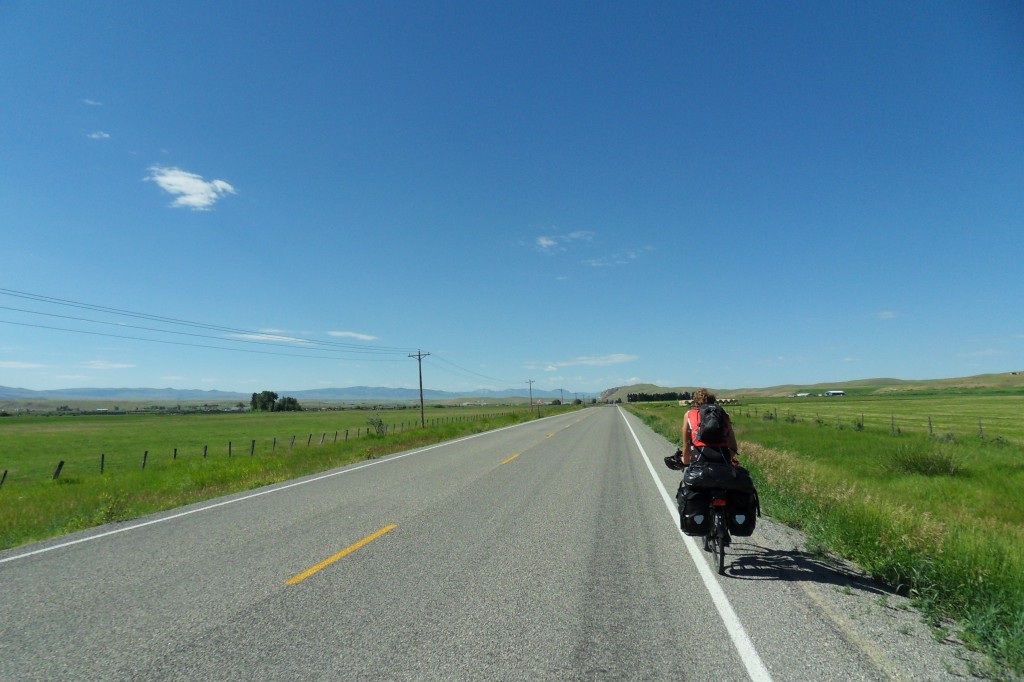 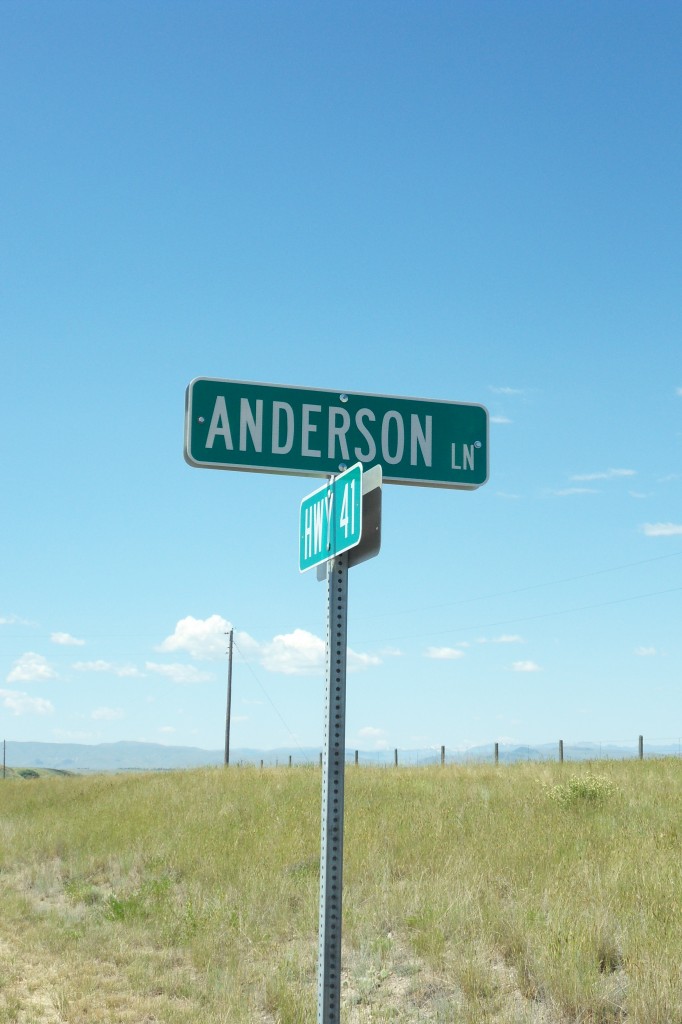 We soon caught up with Stefaan who was taking it easy suffering form some saddle sores. After passing through Dillon we had the first of two big passes to deal with. Wim was on fire today and set out to storm up the mountain as me and Stefaan plugged away drafting in the slight headwind. We stopped halfway up for some food and then slowly climbed on. After the first came a steady descent to the base of the second, since Dillon we had quickly ran out of water and Stefaan took the duty of walking up to the few trailer homes dotted along the route to get some. The first two attempts he was barked away by dogs then eventually he found some guy who stumbled out of his home to help fill bottles from the spigot. 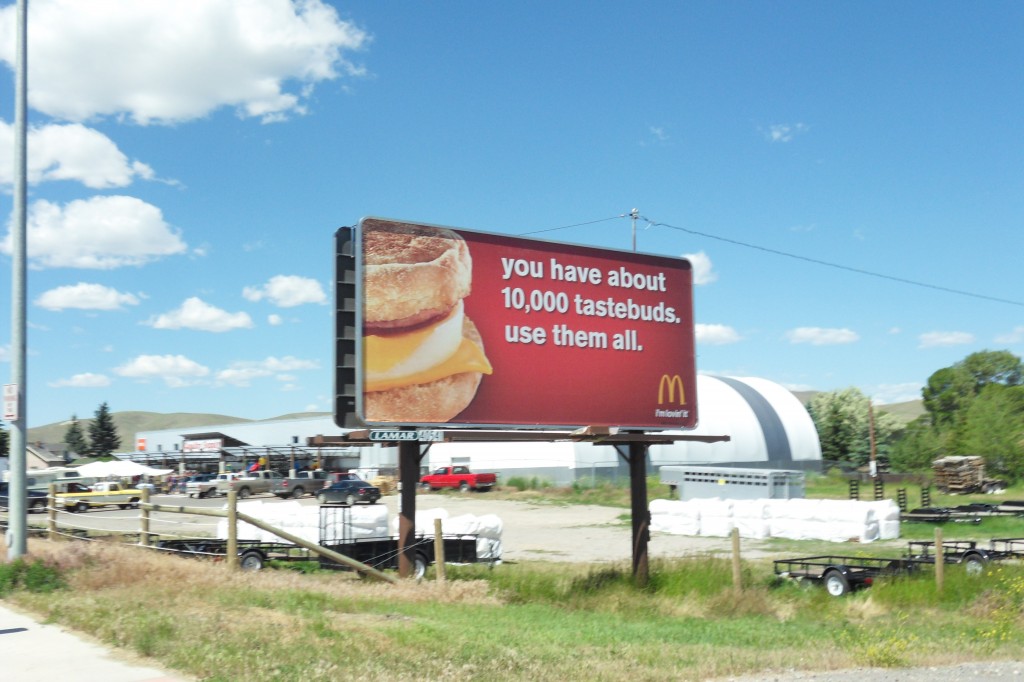 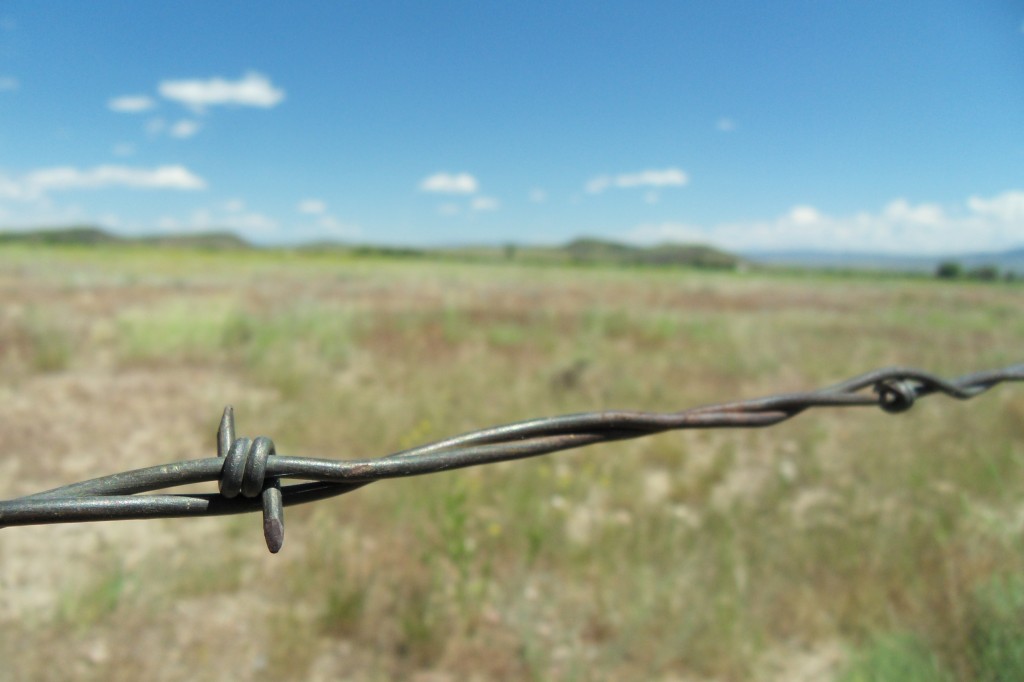 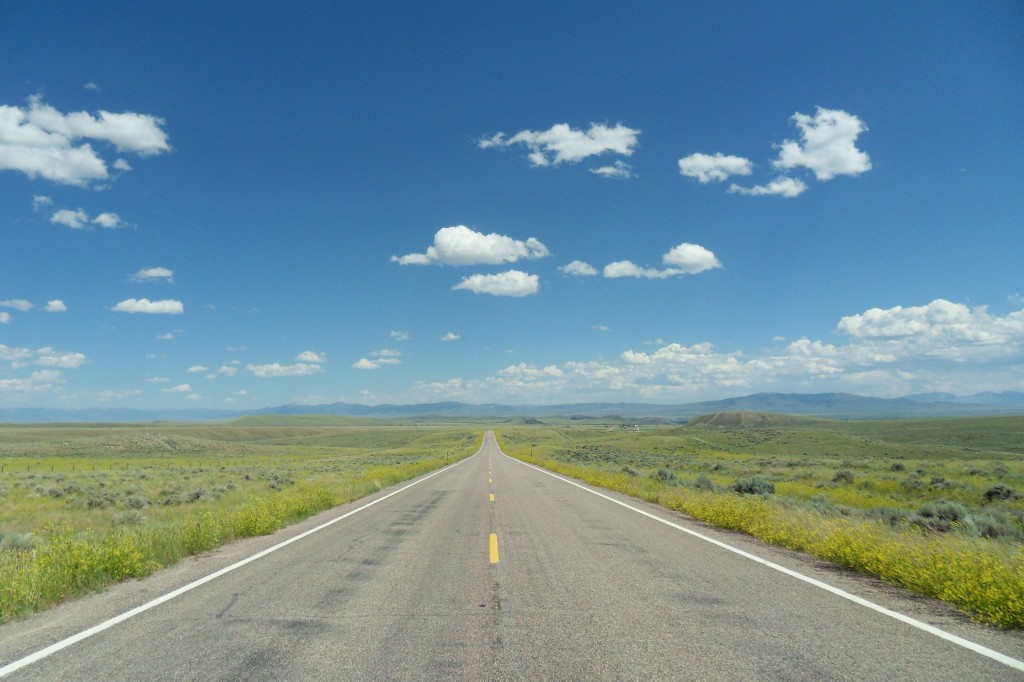 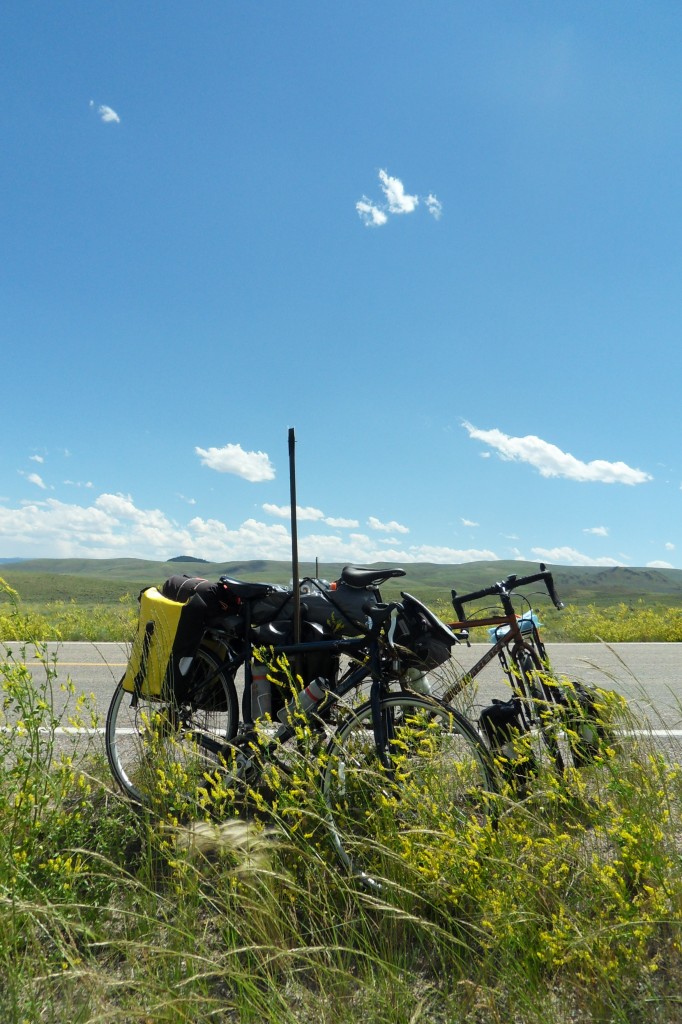 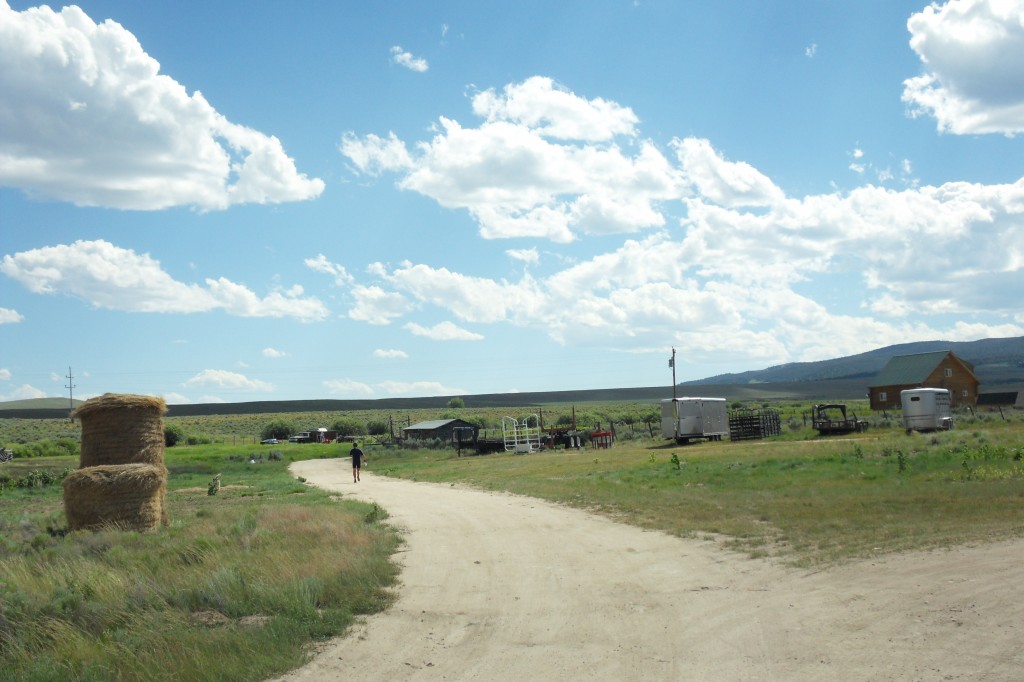 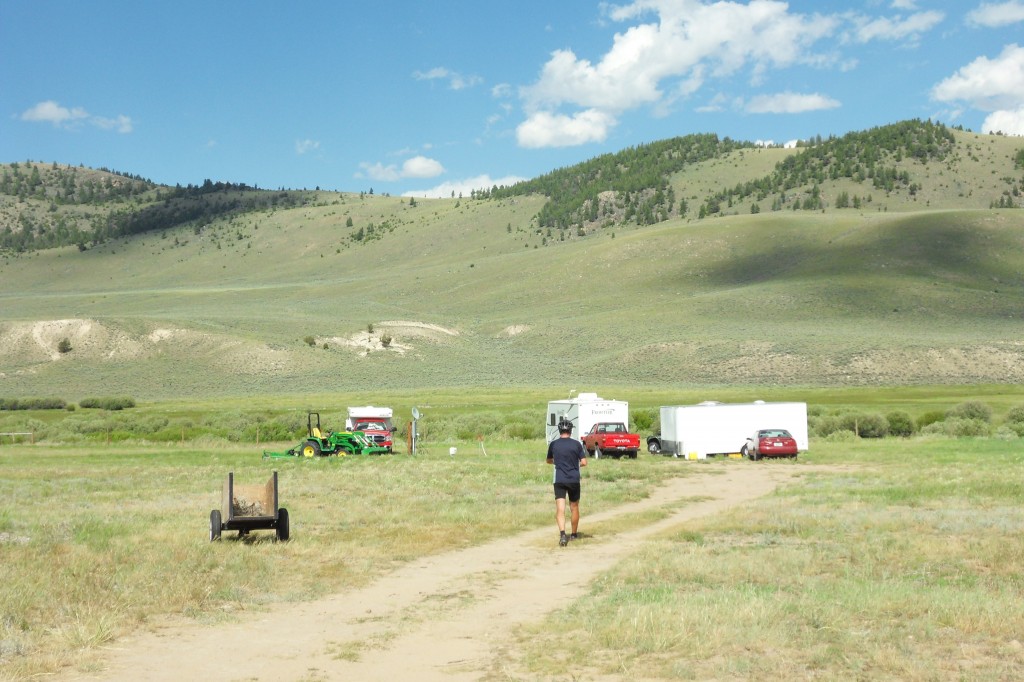 By this time the sun had started falling steadily and we still had the second, longer pass to go. It was slow progress all day especially with Stefaan’s saddle sores. I slowly pulled away from him on the final ascent as my determination to be done with the climbing took over from the pain my arms, neck and legs were kicking out. The road curved up and round the final bend which took an eternity and I was feeling pretty low. I knew by this point Wim, Terry and Jessica were probably already relaxing in Jackson. But a strange sensation happens at the top of a pass. After spending several hours listening to your own heavy breathing and chain winding round in dead silence you suddenly see the curve at the top where the road stops going up and seemingly drops of the other end out of sight. Once you reach that point, without even pedalling, you begin to gain speed as the wheels snowball into action and the dead silence is replaced by the rush of wind reducing your eyes to tears and blasting your ears with noise.

I don’t think I’ve felt as happy all trip as I was to get to the top of the second pass today. I couldn’t even see Stefaan behind me so I was all alone. I threw my fist in the air and when one car eventually passed I shouted “COME ON! WHOO!”. 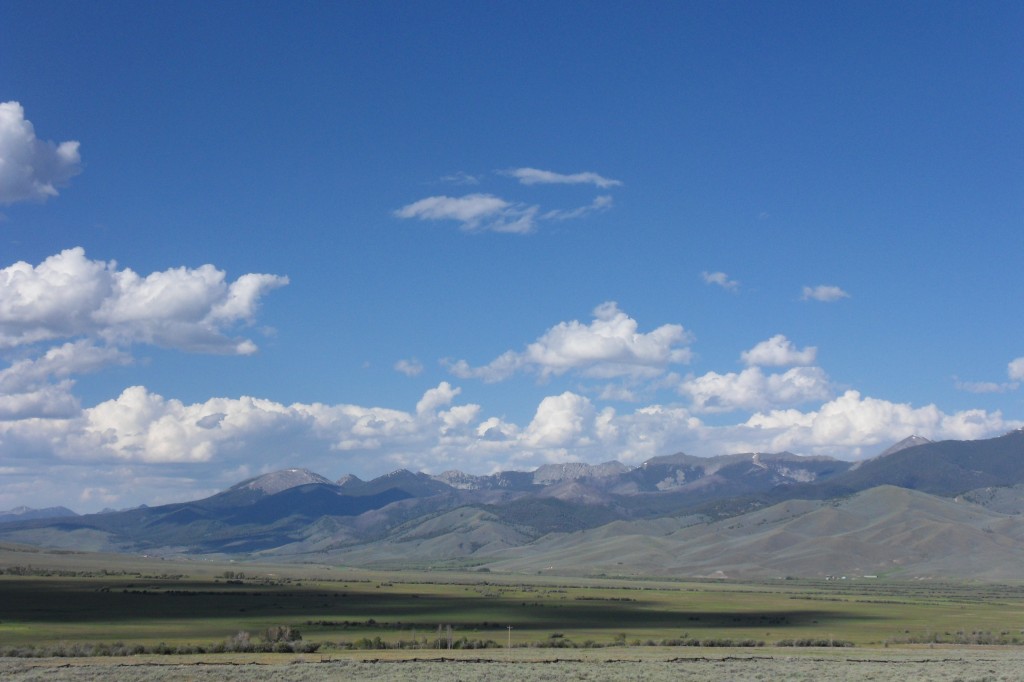 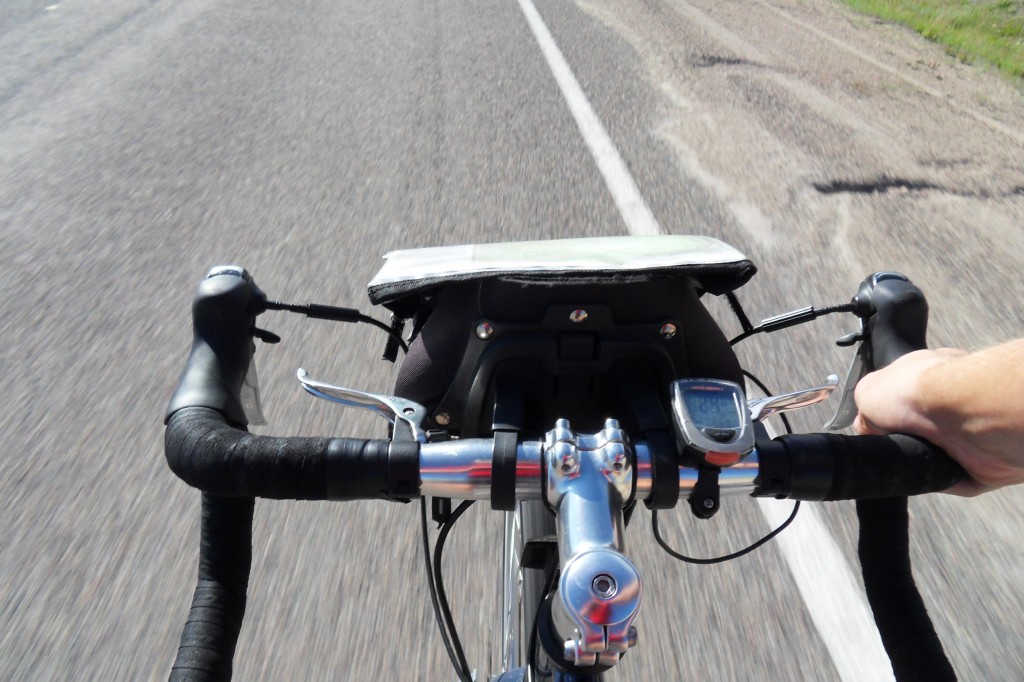 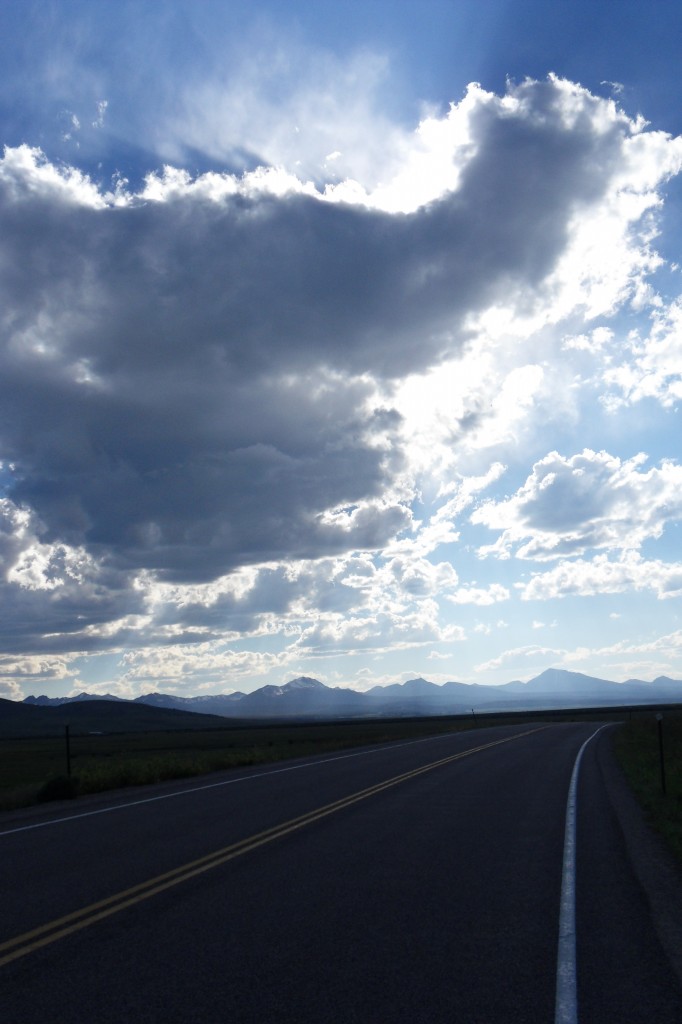 As I approached Jackson I wasn’t expecting much, maybe some primitive camping and a gas station supper. But as I pulled in I see the other bikes up against the Jackson Lodge building. In the middle of a pretty baron town is this amazing bar, restaurant hot springs resort which allows you to camp out back. We rejoiced with a beer and food at our fortune before taking a dip in the hot spring and hitting the sack. 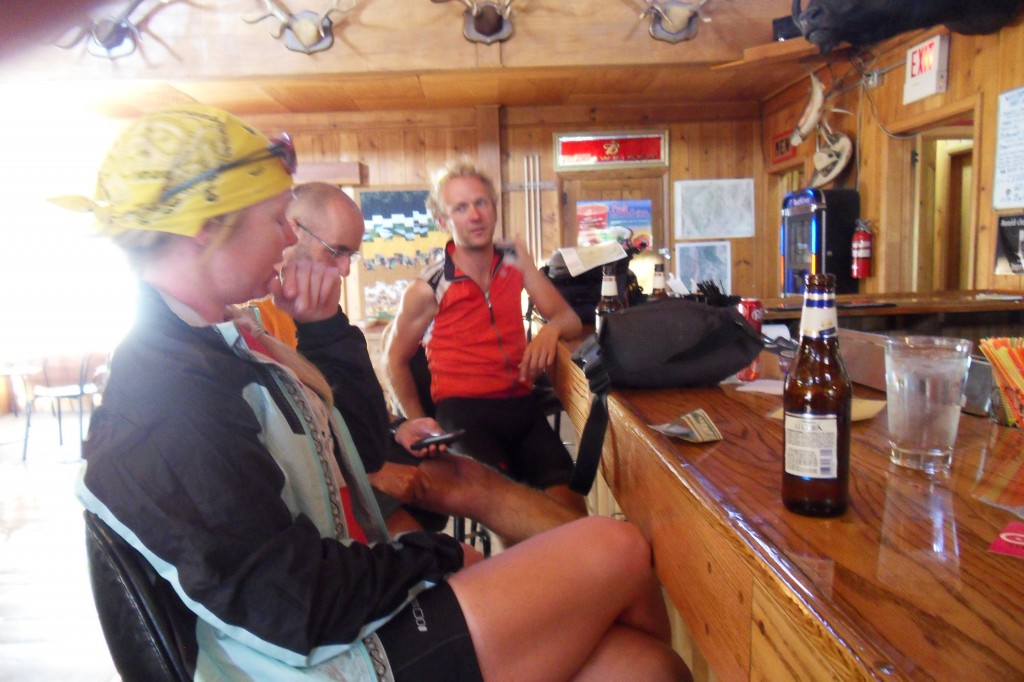