I waddled over the road for a breakfast bagel which was nice but really not filling for a person of my appetite, 6/10, then returned to finish packing up before heading out.

There was a pretty serious pass to take care of at the start of the day climbing a few thousand feet over about 8 miles. Everybody goes at different speeds so pretty soon were all spread out and I get into my rhythm nicely, but its HOT and my face is pouring with sweat again like the old days back in Virginia. 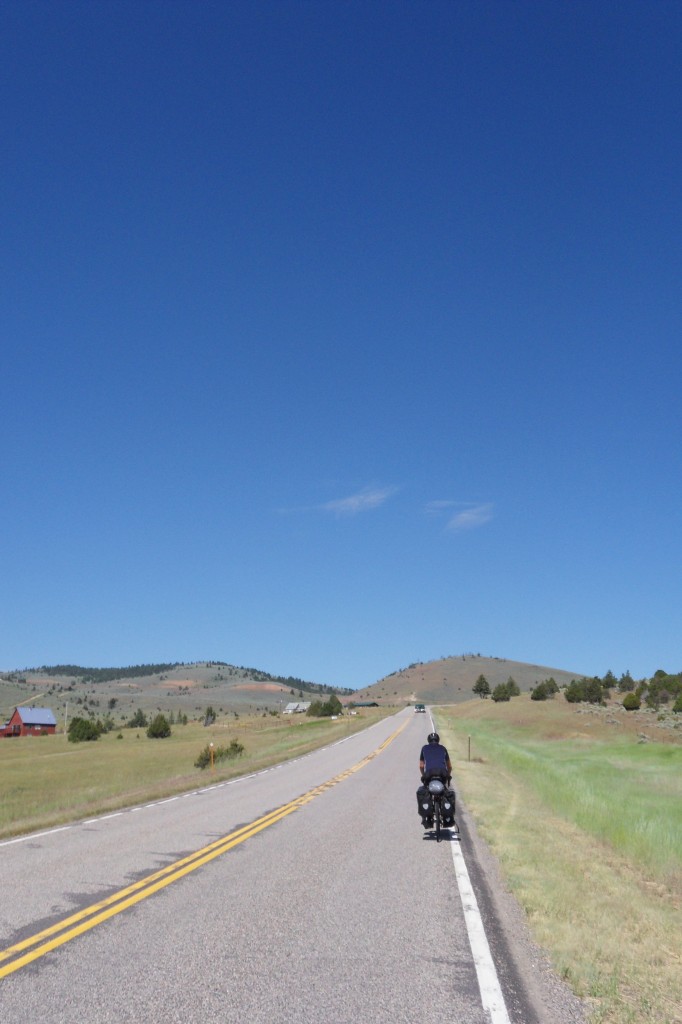 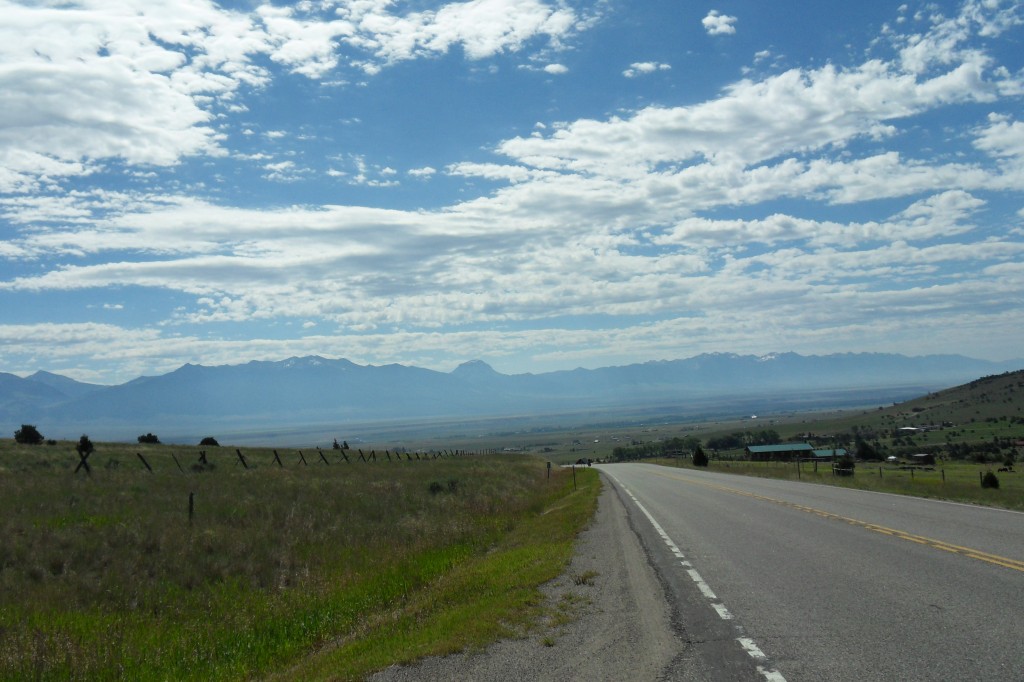 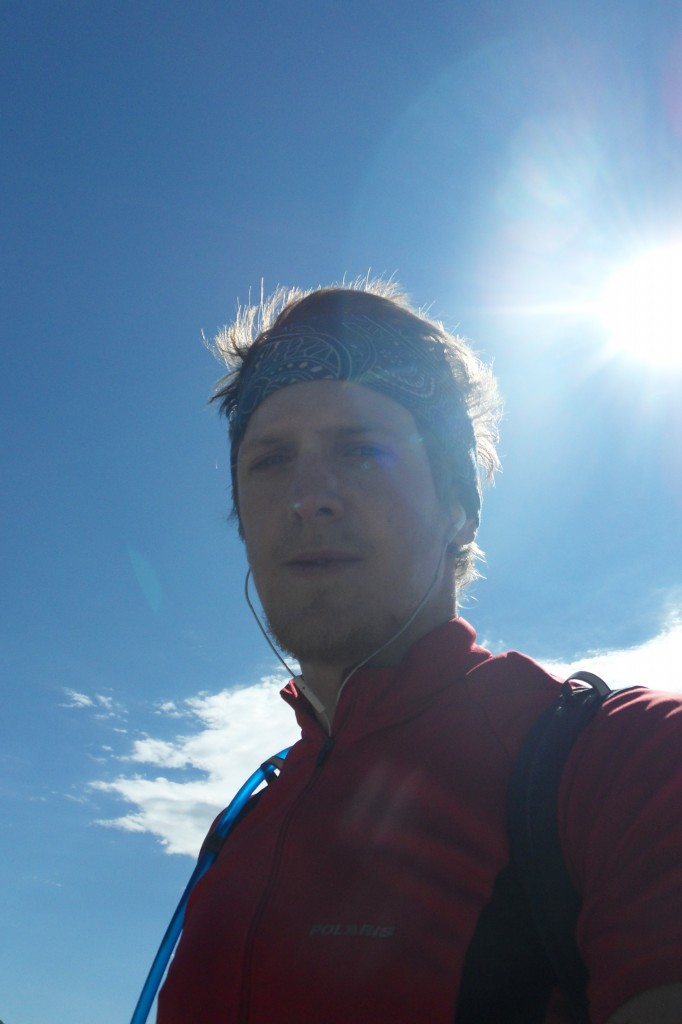 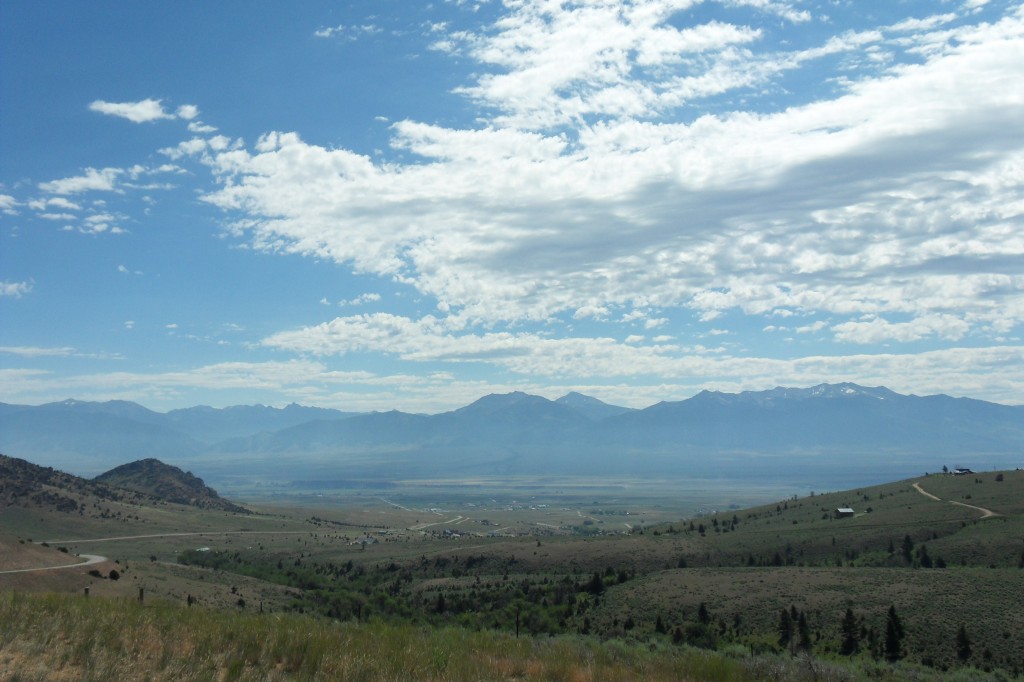 I get to the top to find Wim sat relaxing and we wait for Stefaan and Jessica, Terry went to the library. A blistering downhill followed into some old restored gold rush towns. Virginia City and Nevada City were now tourist towns but I didn’t think much of them. 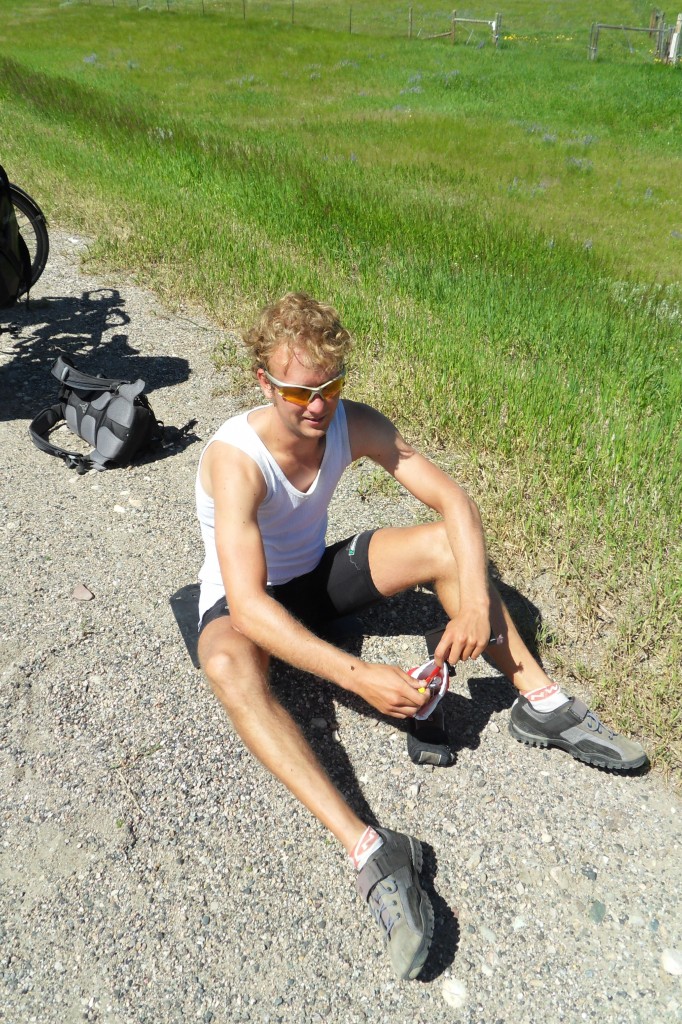 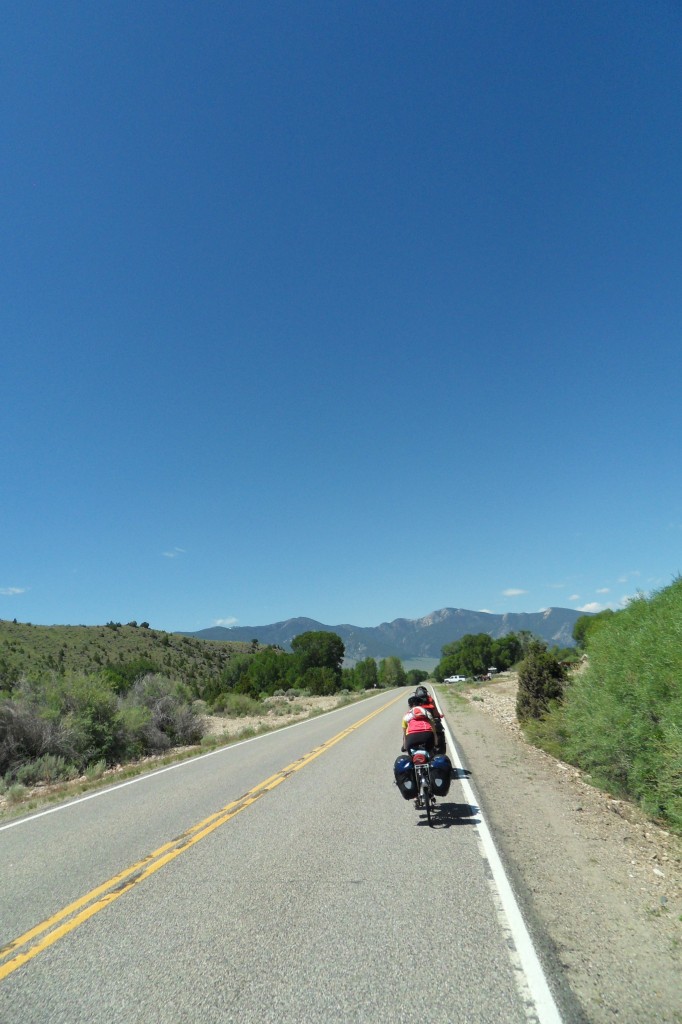 After stopping for lunch the aim was Twin Bridges, a place every eastbounder had recommended to us. We arrived to find a great facility setup exclusivley for cyclists. A shelter which included showers, toilets, sink, benches, bike stand and bike pump was built by a guy in town who asks only for donation to keep it going. 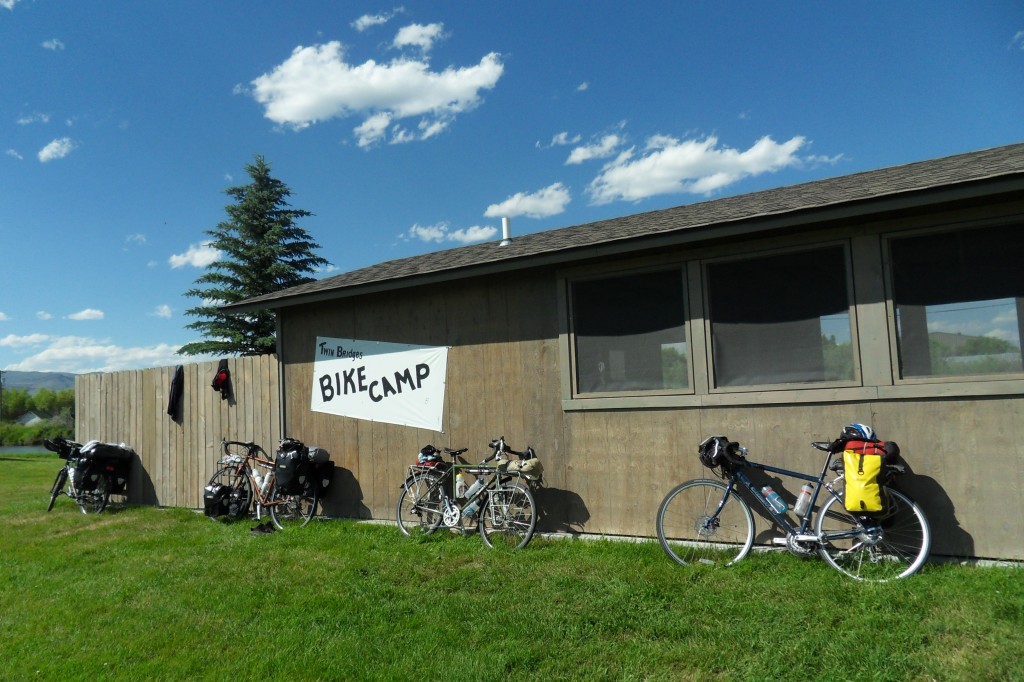 The river rang alongside the ‘Bike Camp’ so me, Terry and Wim took a dip first before showering. We hit a place in town for some food and I played Wim at pool winning both times amongst heated arguments over conflicting rules. Apparently in Belgium who have to pot the black ball in the opposite corner to where you potted your penultimate ball, cobblers. 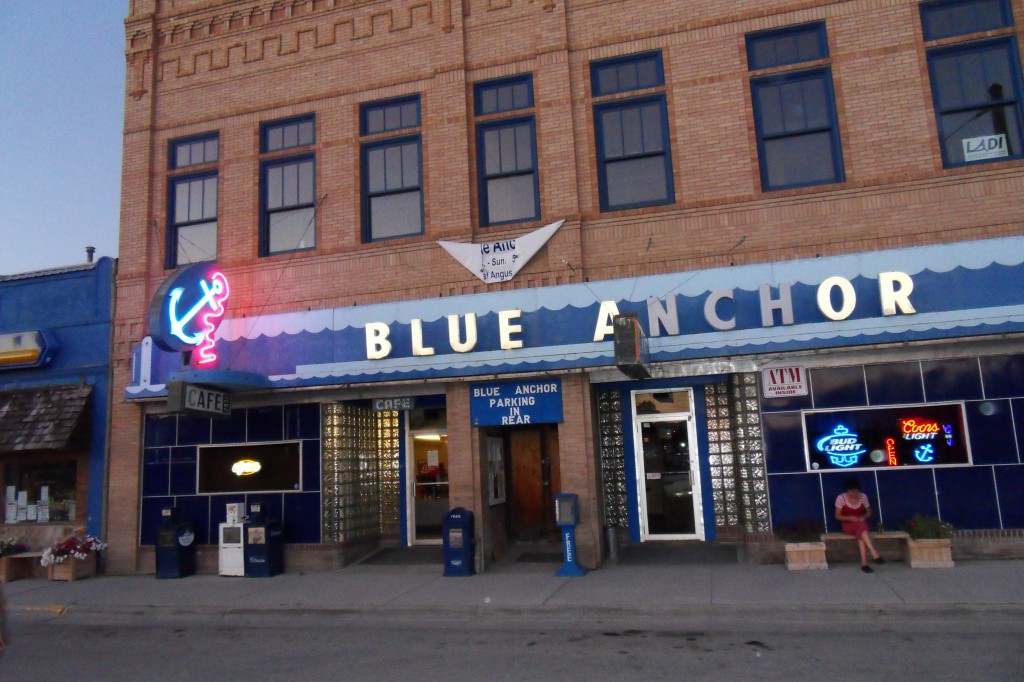 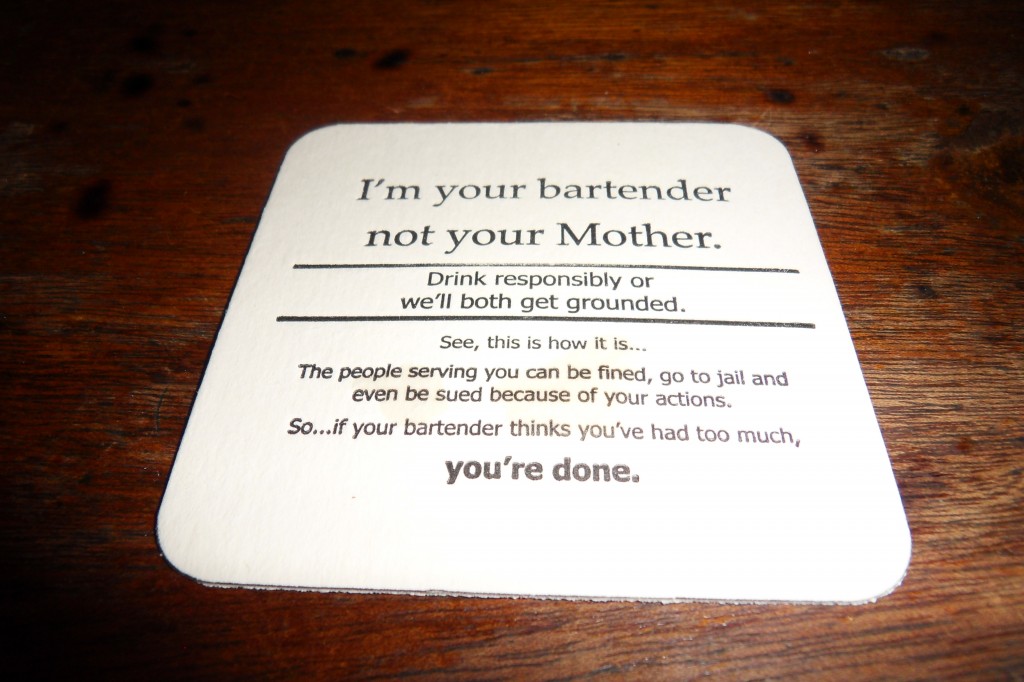 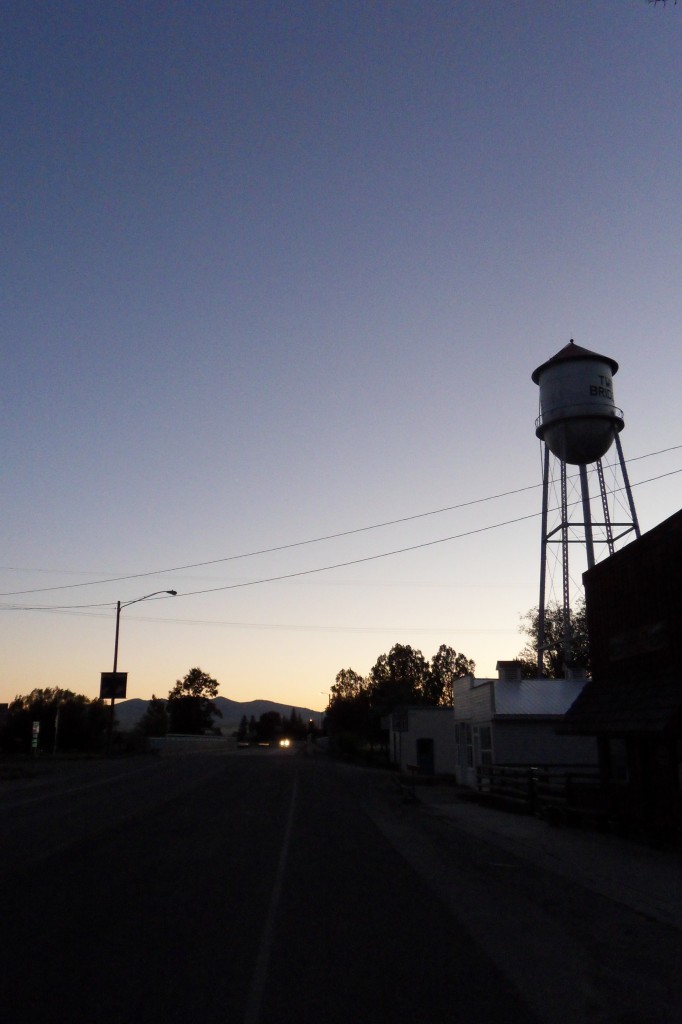 Back at camp me and Stefaan didn’t feel like setting our tents up so we just slept inside on our mats. I downed a chocolate milk to finish of the night, something I have craved most days all trip. Whilst trying to sleep, every so often I would get the buzz of a mosquito in my ear, as the chocolate milk laid uneasy on my stomach. Two bad choices.