A freight train passed through Mineral about 5am. Despite sleeping soundly on the mat in my tent I couldn’t get back to sleep so I eventually packed up and got going by 7am. I stopped at the station for a delicious egg & bacon sandwich on the chunkiest bread I’ve ever seen. As soon as I was riding it started to rain for the first time on the trip. Most of my stuff is waterproof and I had my jacket on so kept on riding, as I keep saying its humid so I’m never cold. 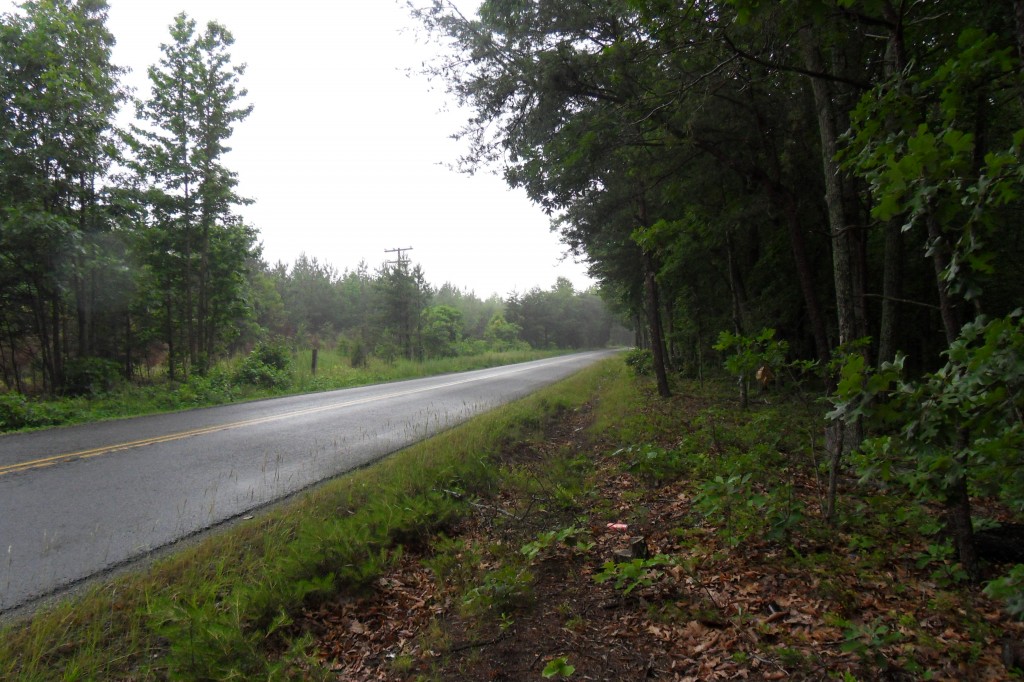 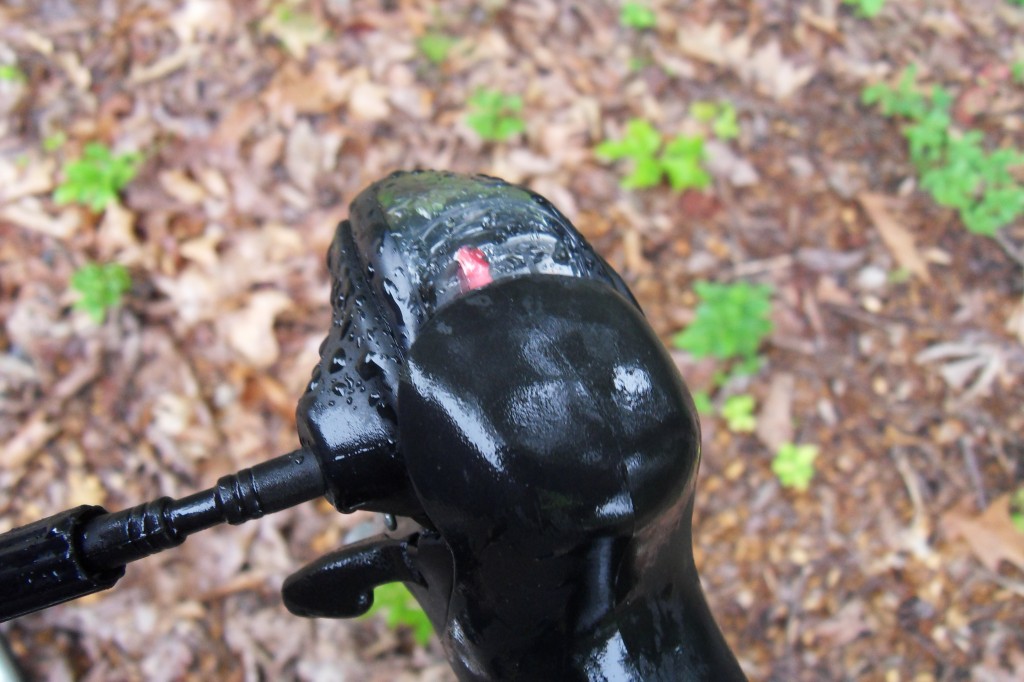 The climbing increased again today, but I don’t mind because the downhills that follow have been too much fun. There are lots of rolling hills where I can almost generate enough speed on the way down to get back up, I even hit a new max speed for the trip of 35.5mph! The only town along the route today was Palmyra where I stopped for food and refreshments but I was motivated again by the thought of a motel room in Charlottesville so didn’t hang around. 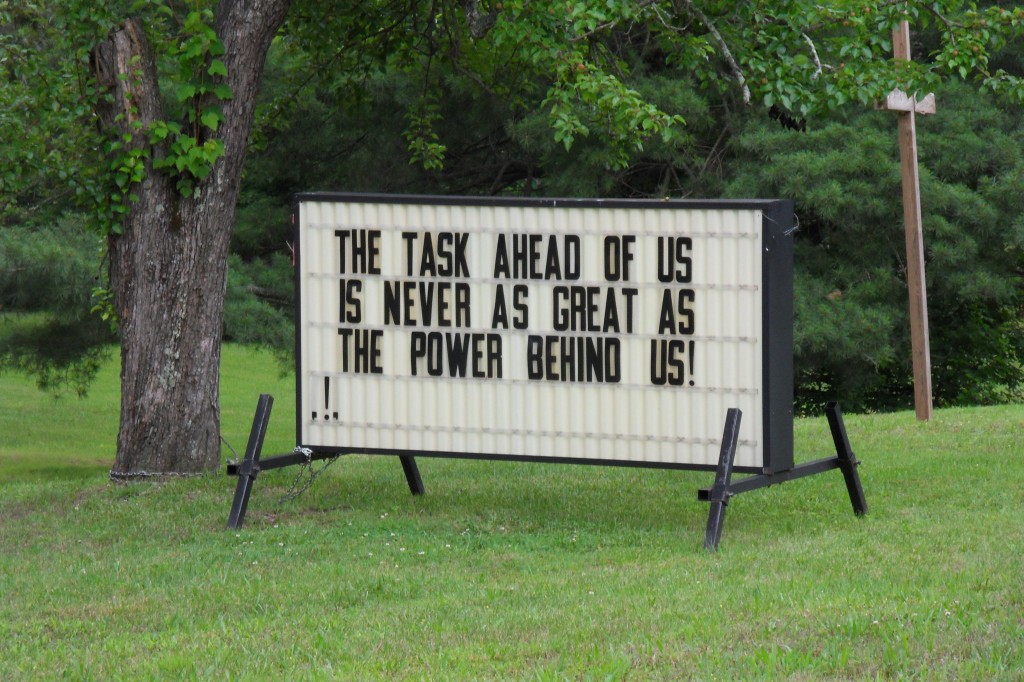 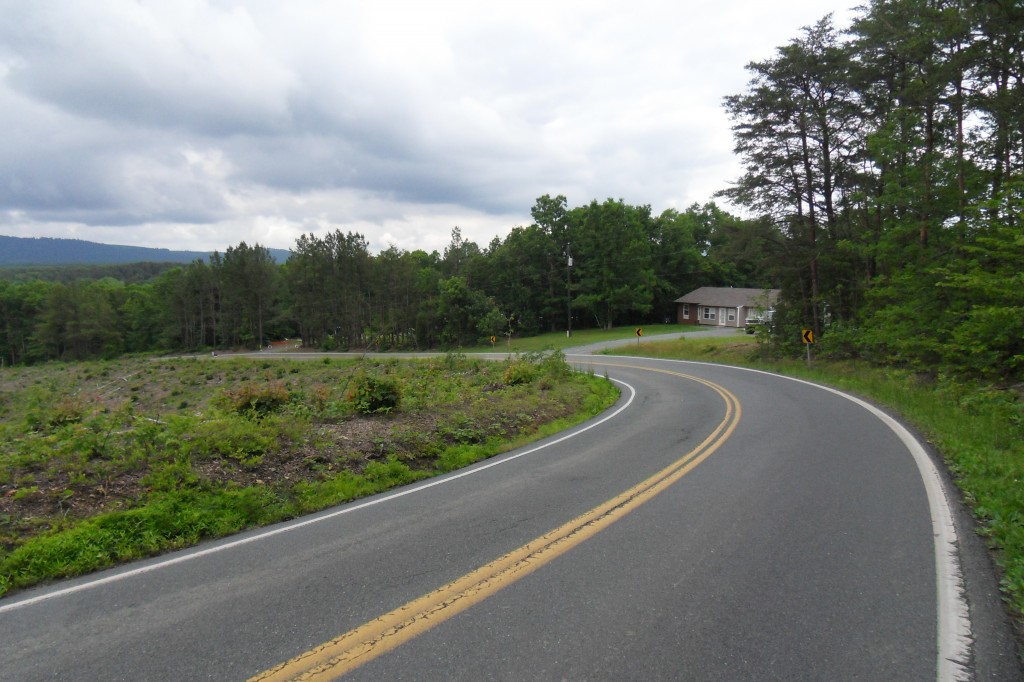 Charlottesville is actually one of the biggest places on the trip being the home of University of Virginia. It was a horrible climb into the city from the welcome sign, I had to go almost the whole way in my granny gear. When I made it though it was worth it, college bars and quirky food places dotted along main street and a beautiful campus. Not to mention everybody was around my age, it made a nice change to be back in a busy town. 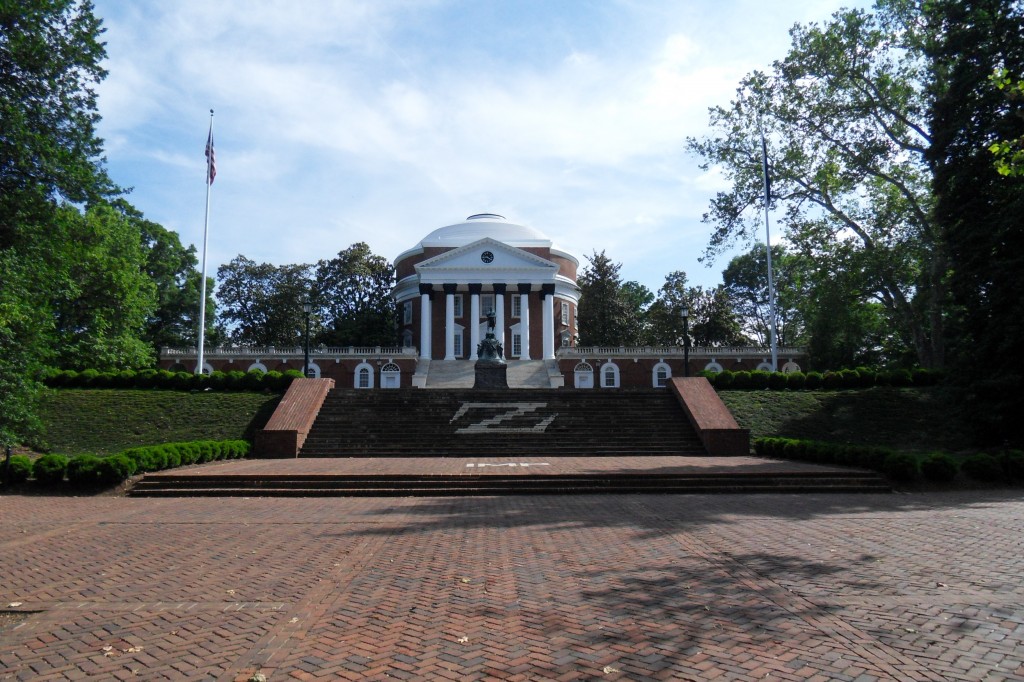 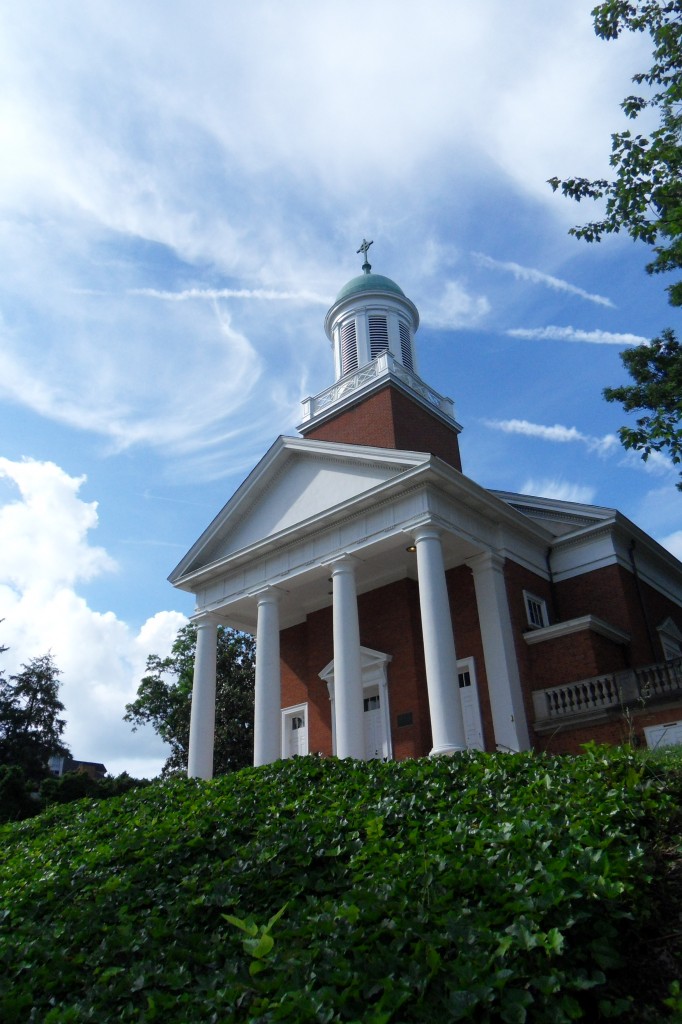 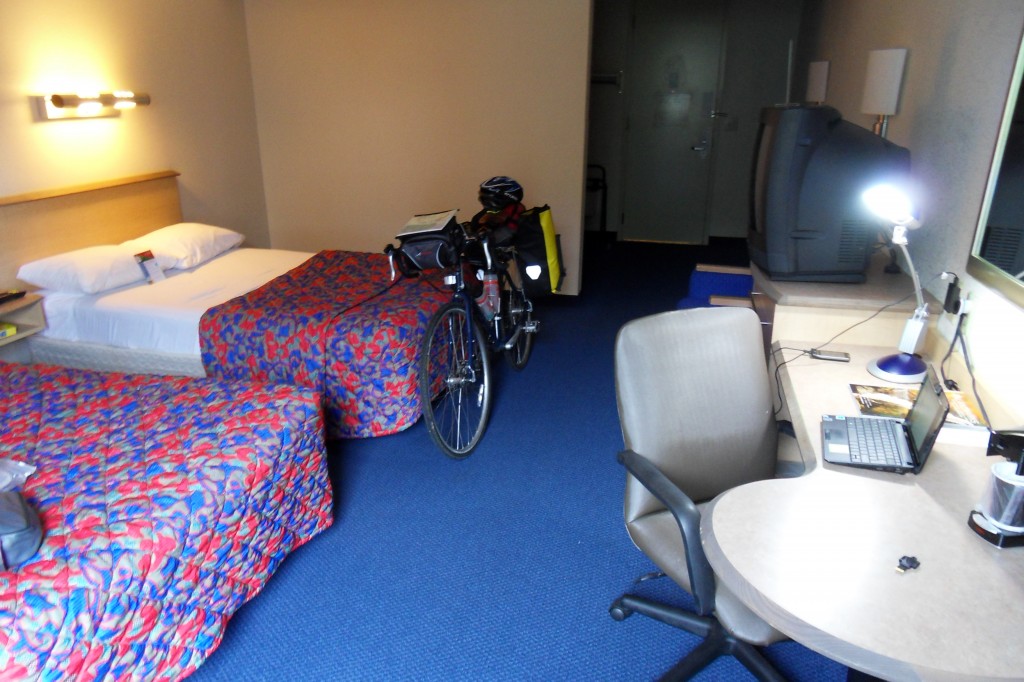 After washing up in my room at the Red Roof Inn I headed back out to the Mellow Mushroom bar just next to where I was staying. I’ve only read great things about this place from other cyclists that pass through. I had an amazing Mighty Meat pizza whilst sat at the bar sampling some of the incredible range of micro brews they offer.

The bartender Adam was really cool and we chatted a little along with the other faces around the bar. I did my best to get them enthusiastic about the forthcoming World Cup but the fact the US were playing a friendly against Czech Republic on the screens and were getting beat 4-2 didn’t help. Having only had maybe a bottle or 2 of beer for the past couple of weeks I felt these tonight. My favourite was the Drifter Pale Ale from Oregon which I found fitting being my destination. Adam then offered everyone round the bar a free shot. It was a great night but I had to stop there before I went from tipsy to drunk. 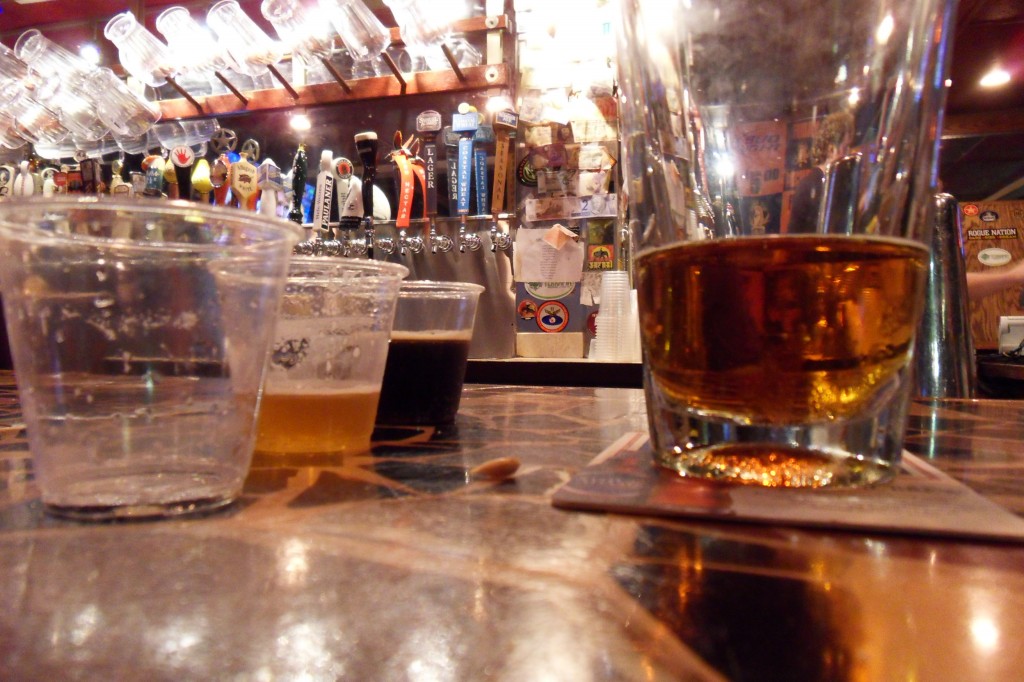 Tomorrow I will only be going around 25 miles to the cookie lady house, a women that has let cyclists stay in a bike house next to her home since the trail started in ’76. I probably won’t have wifi for about 3 days now though so updates may be slow.

12 Replies to “Day 5: Bottoms Up Charlottesville”