Over the past couple of months I’ve been getting myself saddle fit by cycling  a 25 mile coastal loop in Newcastle several times a week after work, along with a couple of longer rides including a 45 mile ride from Newcastle back to my home in Eaglescliffe. All of these have been done with a loaded bike to accustom myself to the weight I will be lugging around on the trip.

One particular outing I was accompanied by my good friend Doug on a sunny Saturday morning. Following my usual route we got going around 10am negotiating our way out of Heaton, heading east towards the coast. 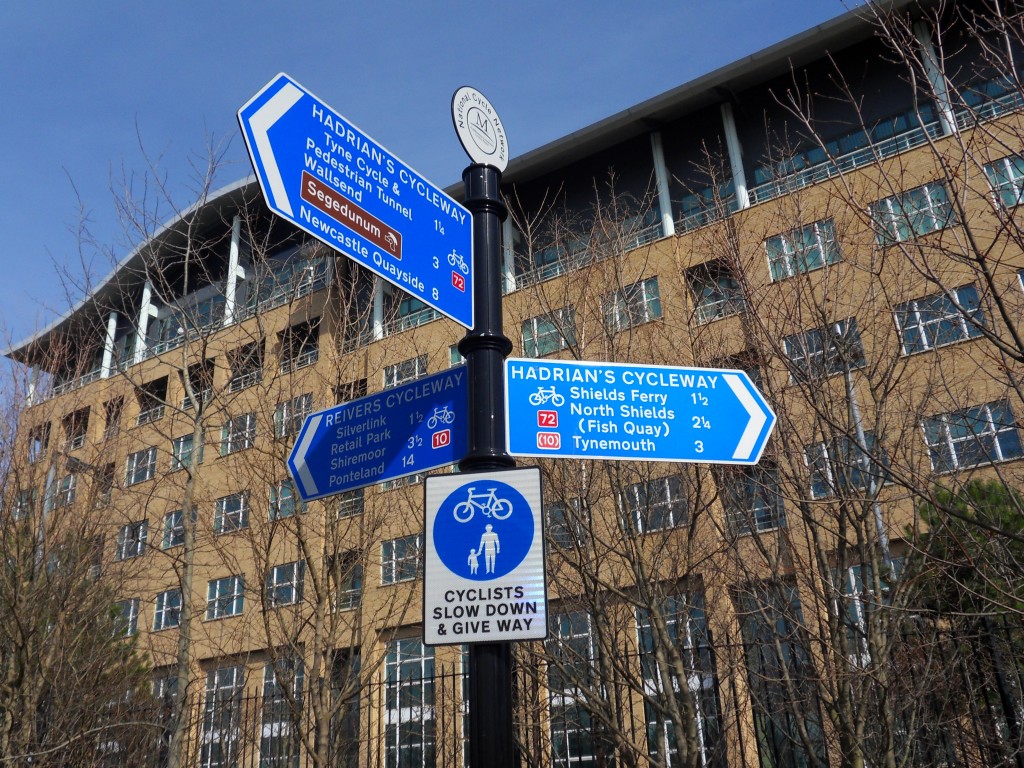 The first 5 miles passed through Walkerville and then Wallsend on fairly quiet roads before eventually switching onto a bike path that runs alongside a stream. Doug was worried before set off that he would not keep pace on his bike, but we kept a gentle pace switching lead and riding parallel for a chat when possible. 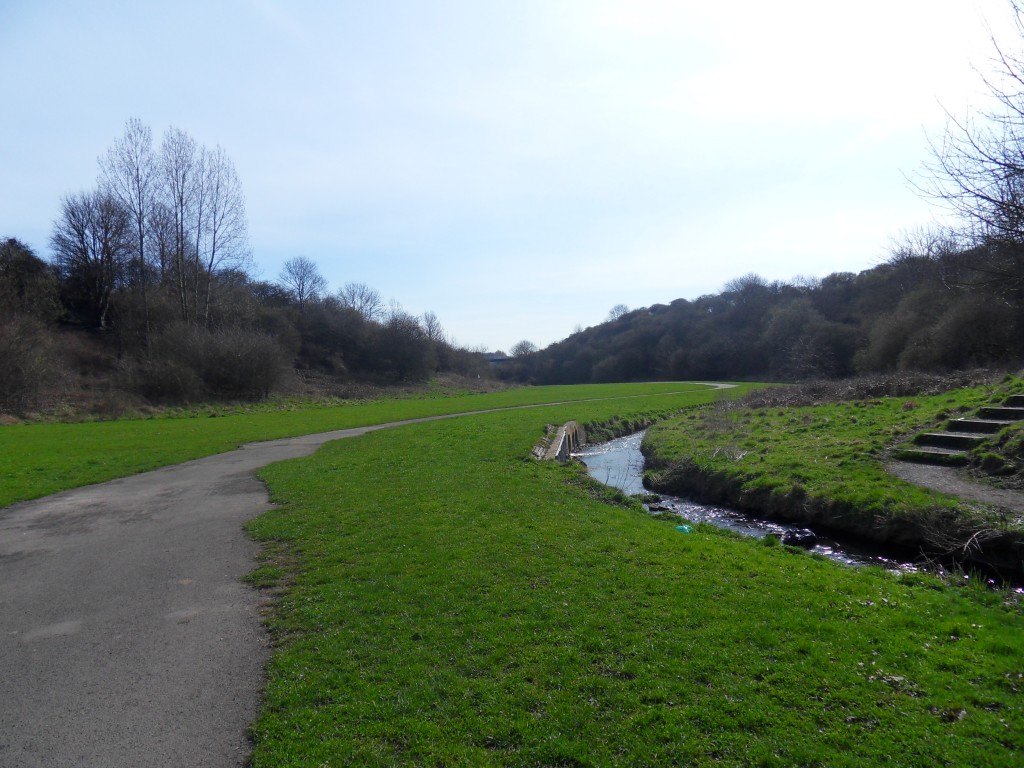 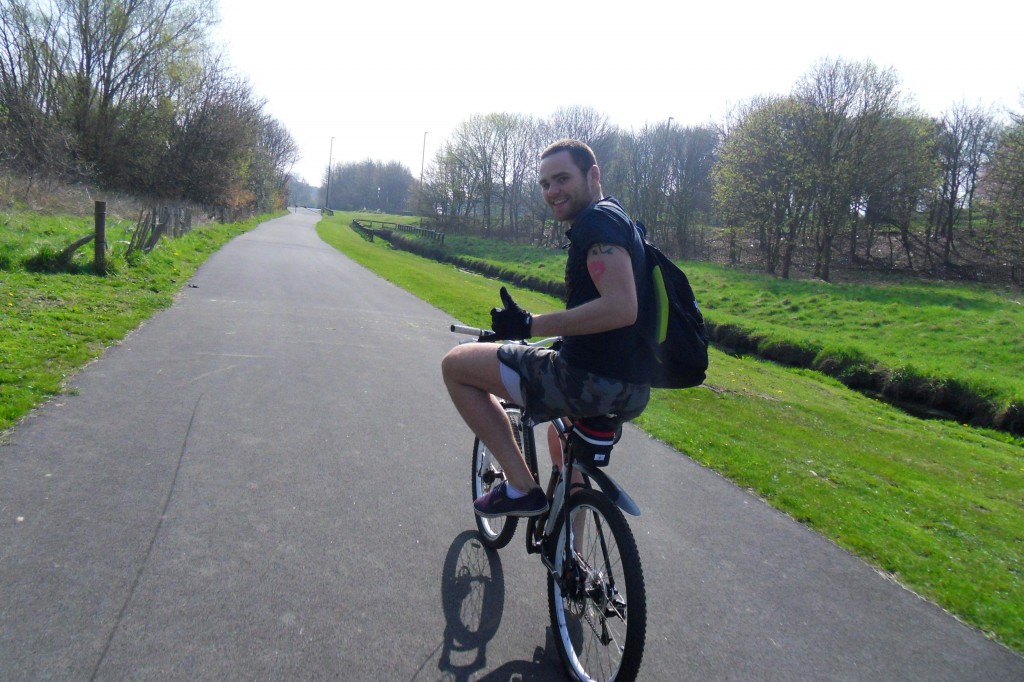 It was t-shirt weather and although I had given my arms a coating in sun lotion Doug hadn’t in the hope of a few tan lines by the end of the ride. The next few miles we rolled through the outskirts of town coasting under some bridges and seeing some gruesome rode kill. Mr Hedgehog wasn’t going to be making it to the coast with us, but we could now begin to smell the salty sea air and hear squawking seagulls as we approached the marina. 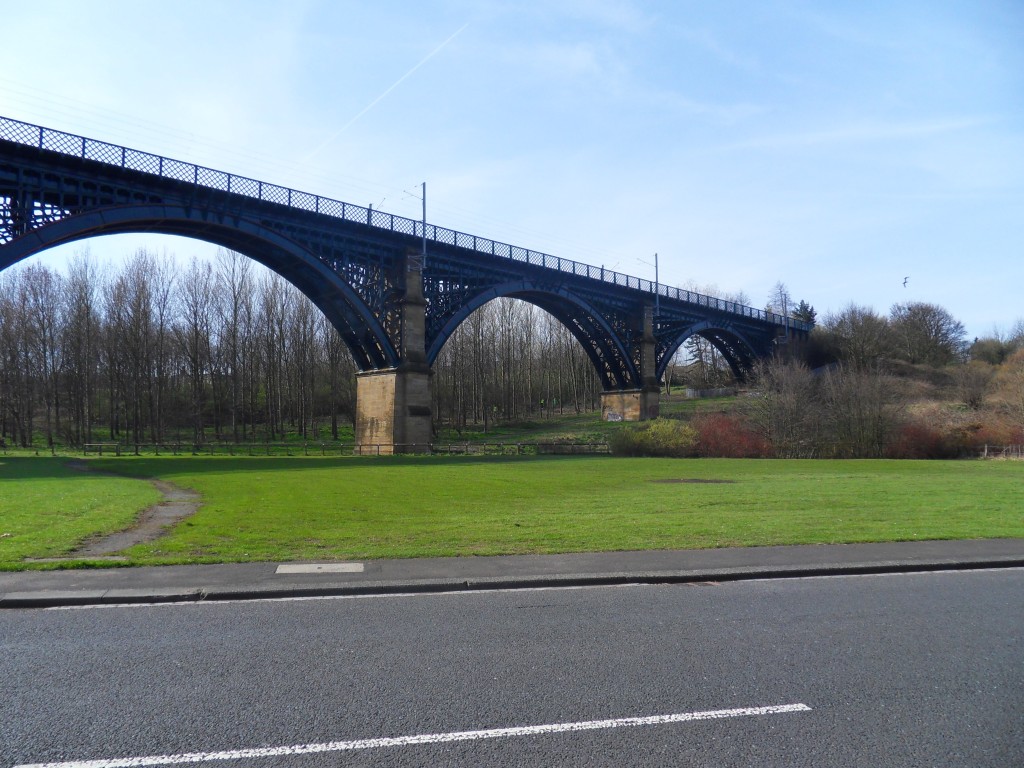 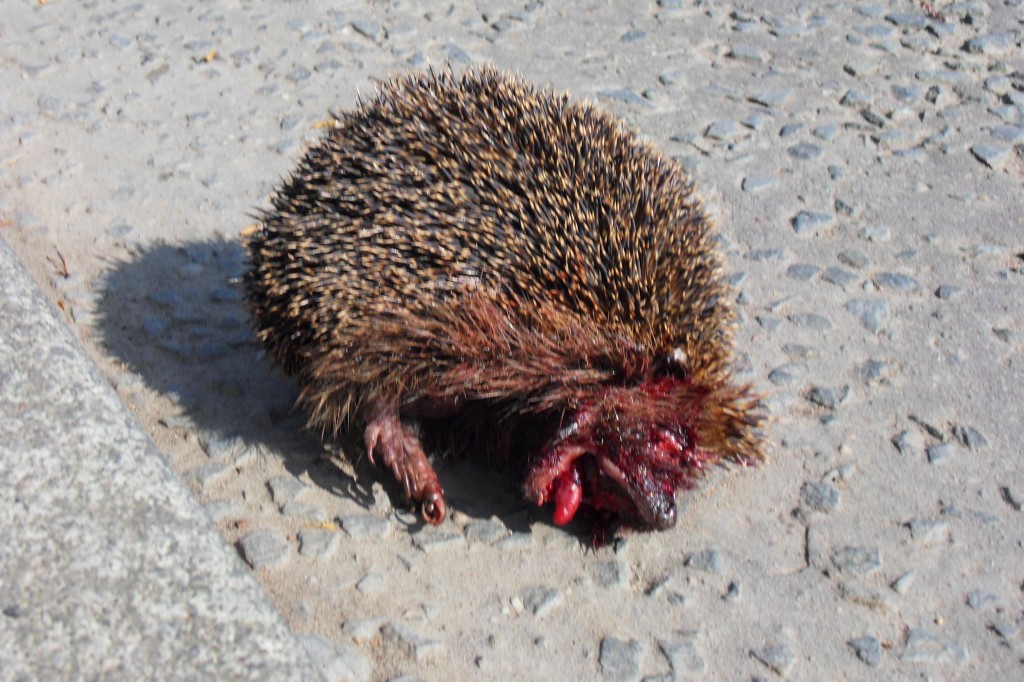 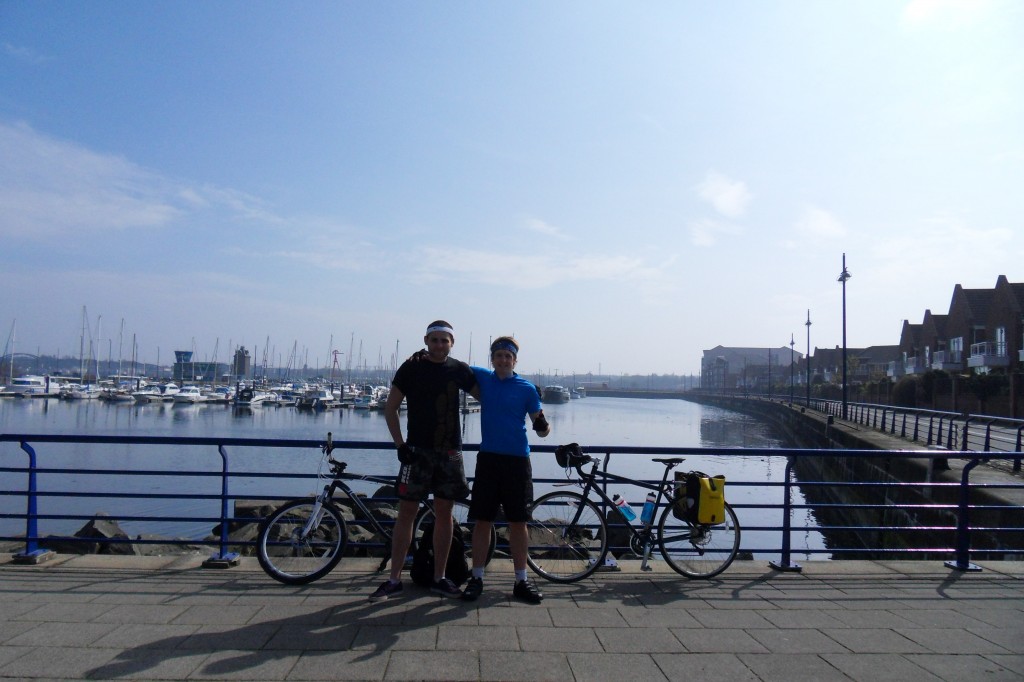 After reaching the marina the route then followed along the coastline towards Tynemouth. The roads were lined with chip shops and fishmongers, the stench was overpowering at times but probably heaven to a seafood lover. The last few miles hugged a small beach with the pathway beginning to get crowded with families out for a stroll, a few unleashed dogs almost stuck their nose in between my spokes.

One last big climb towards the old priory and castle ruins and we had reached the coast. The North Sea provided a relentless blast of ice cold air which forced Doug to pull out his hoodie. 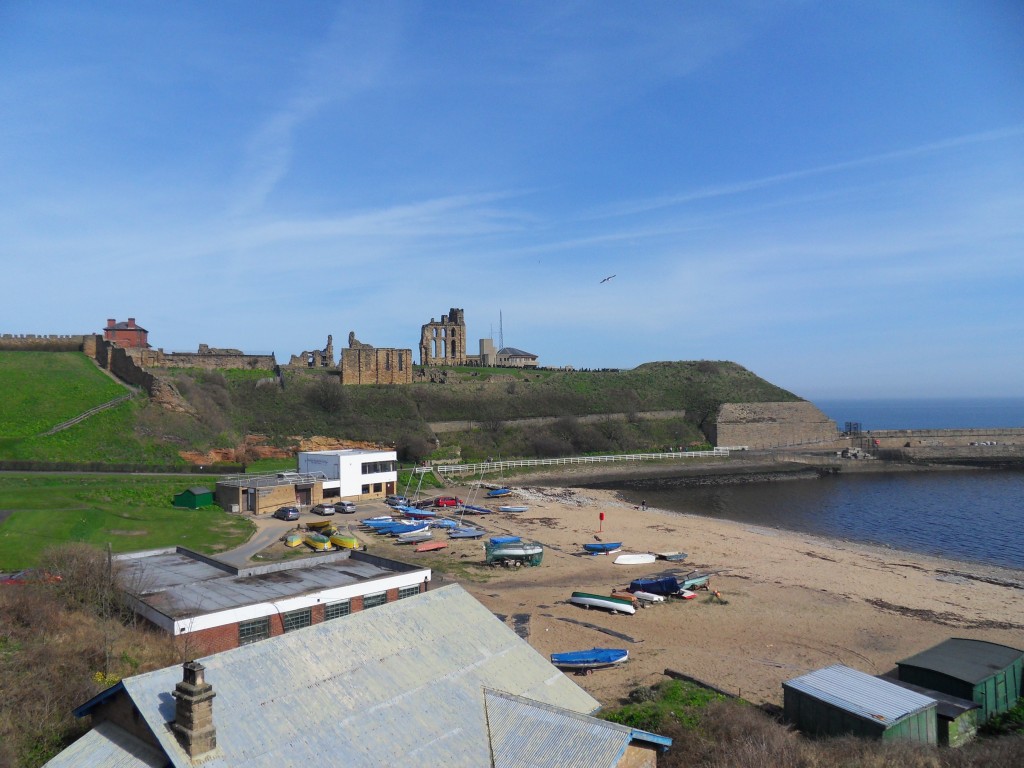 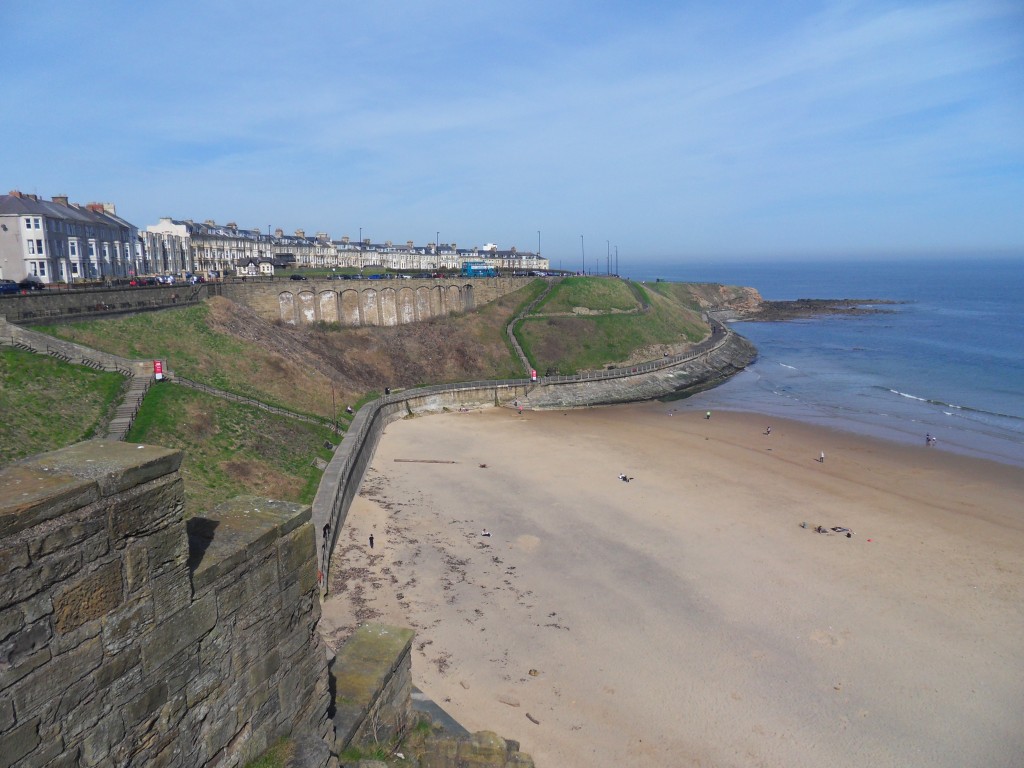 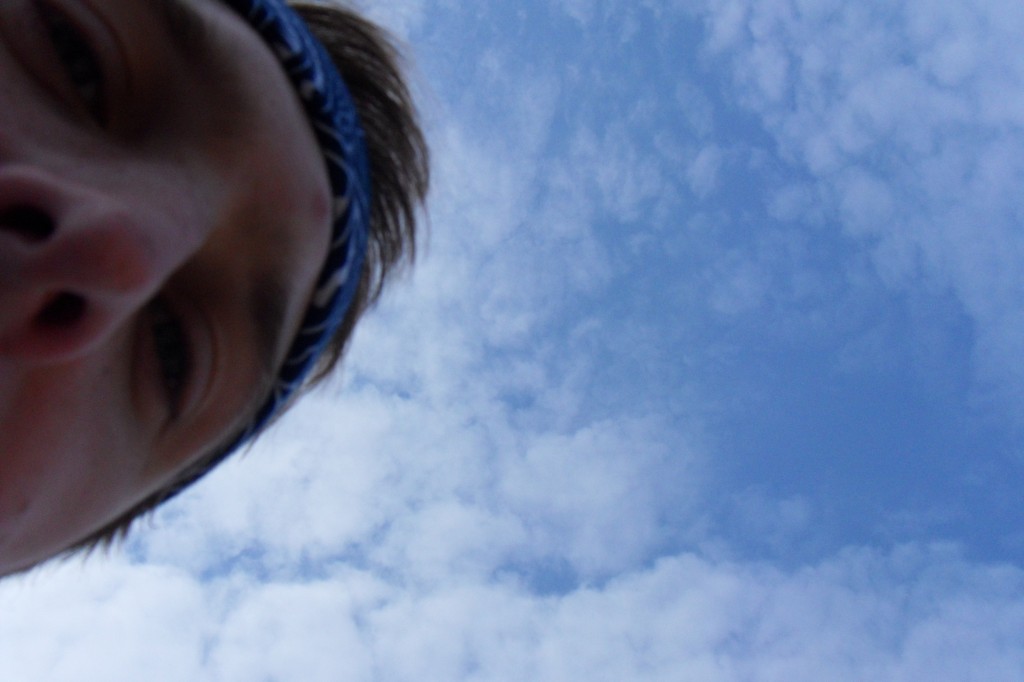 We continued up the shore until we reached Whitley Bay for a cone of chips and a break before turning back and heading home again. Its was nice to have company on the route which I have became incredibly bored with now. I would be lying if I said I had been training ‘hard’ for the trip, just sensibly. I know I’am capable of the daily mileage and I don’t want to burn out before I go. Its not a time trial or competition, I will be essentially a tourist on two wheels going at my own speed. 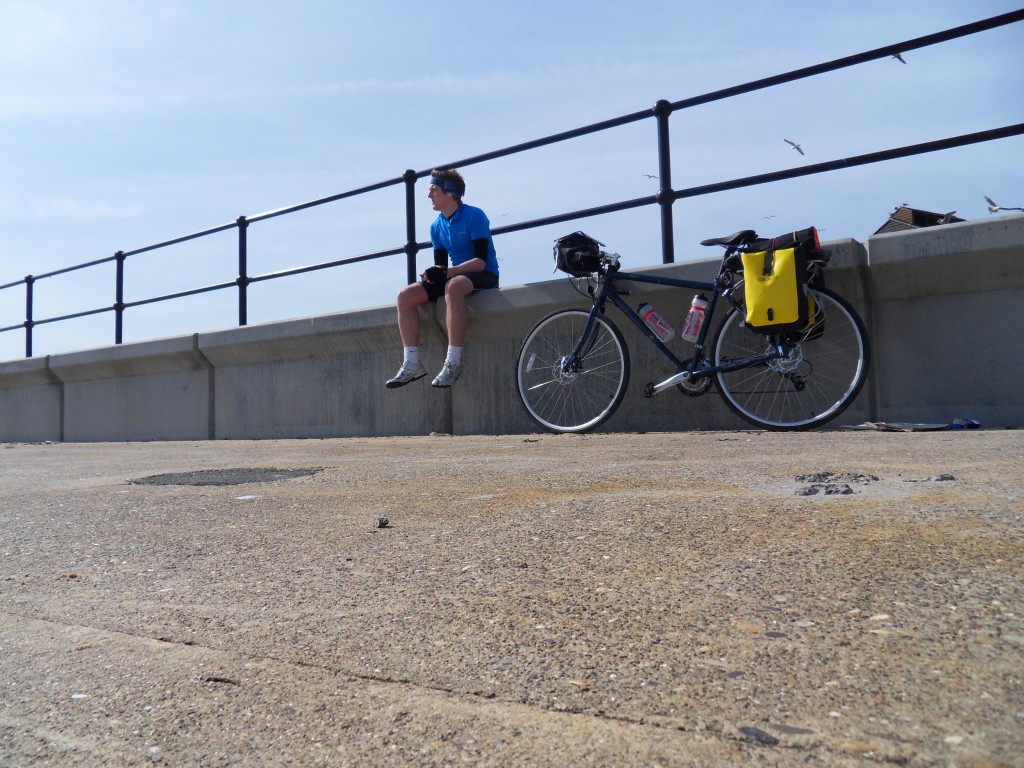 ← Why Would I Want To Cycle Across America? Equipment List →